PM calls for roadmap to steer country out of gas crisis

Prime Minister Imran Khan has directed to prepare a road map to steer the country out of the worsening gas crisis. 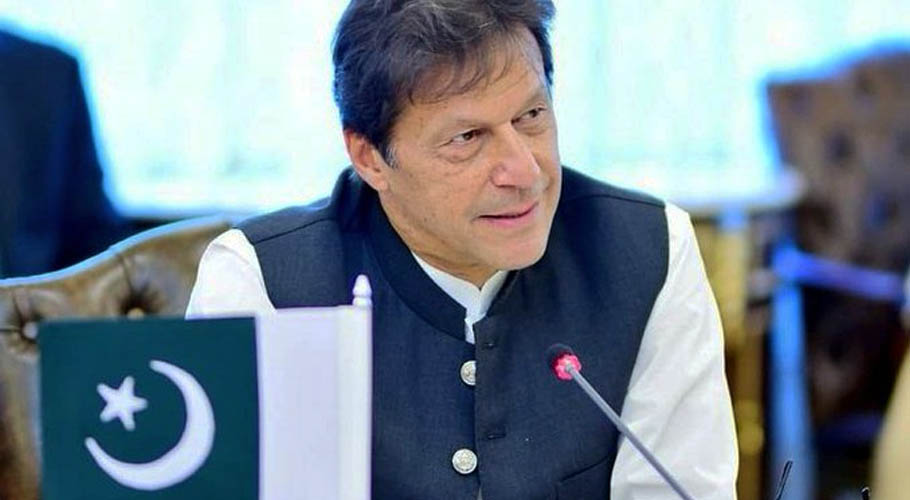 Addressing a seminar on Natural Gas Supply in Islamabad, the prime minister pointed out that the indigenous gas reserves are depleting and the country is now importing gas.

The prime minister said there is a huge difference in the price of domestic and imported gas, resulting in increasing circular debt in the gas sector. He said they had hoped to discover offshore gas reserves near Karachi but were not successful.

He said that 27 percent of households have access to piped gas, whilst the remaining rely on LPG cylinders which are four times more expensive than the pipeline gas. He said subsidy on gas should facilitate the poor.

PM Imran Khan regretted the lack of longterm planning in the past to cope with the energy crisis. He said no effort was made to exploit the hydro potential of the country to produce cheap electricity.

Imran Khan regretted that no long term planning was done in the past to cope with the energy crisis. He said no effort was also made to exploit the hydro potential of the country to produce cheap electricity.

The Prime Minister said we are grateful to the Independent Power Producers (IPPs) for renegotiating the contracts with the government. He said we will apprise the nation next week about the savings to be accrued from these renewal of contracts that will help reduce burden on the people. 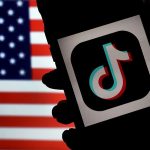 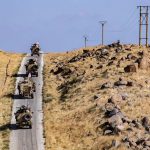