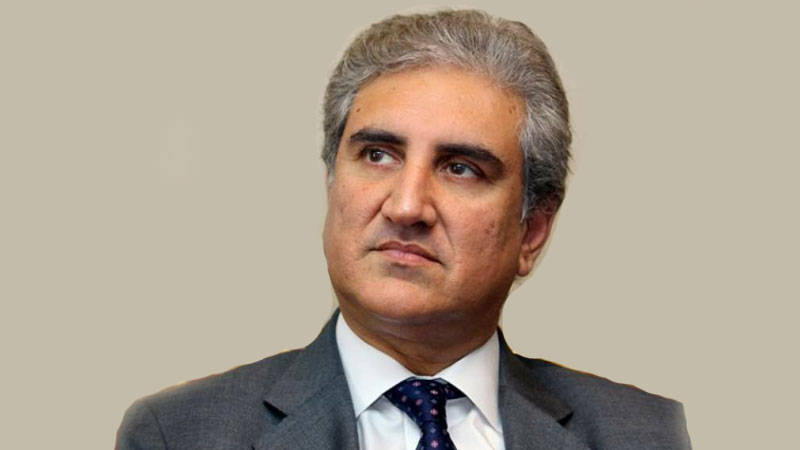 Foreign Minister Qureshi expressed satisfaction at the successful holding of the Second Review meeting of Afghanistan-Pakistan Action Plan for Peace and Solidarity (APAPPS) in Kabul recently. He emphasized that the positive momentum after the APAPPS should be followed up by implementing all its decisions. Both sides agreed that APAPPS provides a comprehensive and pertinent forum to address all issues on key tracks of the bilateral relations.

Highlighting Pakistan’s contribution towards economic development in Afghanistan, Foreign Minister Qureshi expressed the hope that necessary steps will be taken to operationalize Ghulam Khan border terminal for Afghan transit trade, which would further facilitate Afghanistan’s trade with the rest of the world. He further remarked that return of peace and stability in Afghanistan would strengthen trade and energy corridor between Pakistan and Central Asia and beyond.

With regard to Afghan peace process, Foreign Minister Qureshi reiterated that peace in Afghanistan was the highest priority as Pakistan had high stakes in return of stability to Afghanistan and the region. It was important that the Afghan leaders seize this historic opportunity and achieve an inclusive, broad-based and comprehensive political settlement in Afghanistan. He welcomed the recent developments on the release of prisoners and urged all parties to take requisite steps for the commencement of Intra-Afghan Negotiation at the earliest.

Foreign Minister Qureshi underlined that the Intra-Afghan Negotiations would also provide an opportunity to address return of Afghan refugees to their homeland with dignity and honour. It was critical that the return of Afghan refugees should be part of peace and reconciliation process. Foreign Minister Shah Mahmood Qureshi assured his Afghan counterpart of Pakistan’s consistent support to Afghanistan on its path to peace and development.