Balochistan can lead in value addition of crops: Minister

Federal Minister for National Food Security and Research Syed Fakhar Imam said agriculture is one of the seven major components of the China-Pakistan Economic Corridor (CPEC). 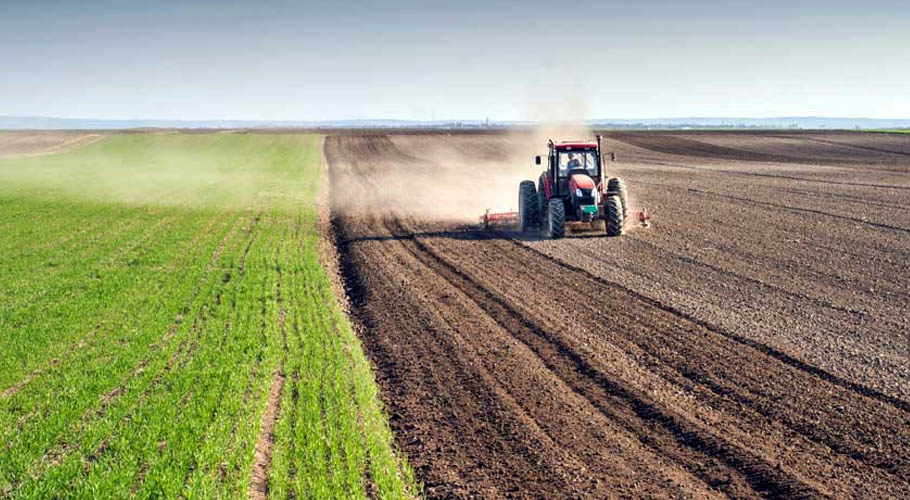 The minister was chairing a consultative meeting on the development of southern Balochistan including districts Washuq, Kharan, Panjgur, Kech, Lasbella, Awaran, Khuzdar, and Gwadar.

While stressing on revamping agro-economy scientifically, the federal minister said Balochistan can sustain large rangelands for livestock. He said marine fishery can be a longterm boost for Balochistan’s agroeconomy and the province can be a leader in the value addition of crops.

The prime minister wa­n­ted urgent and tangible steps taken on priority basis to bring the underdeveloped parts of Pakistan to a higher level of development, Khan said. The PM has sought clear cut projects defined with financial implications for the province, he added.

Federal Secretary added that Balochistan has potential for livestock farming and asked participants of the meeting to provide projects with defined financial implications. It was discussed that in Washuq, Khuzdar and Lasbella, low-delta crops with high market value can be cultivated with assistance by Pakistan Agricultural Research Council (PARC).

In Awaran, Lasbella and Khuzdar, there is long-term availability of non-GM cotton seed and organic inputs for farmers. The cotton is being developed through capacity-building, technology transfer, and ginning facilitation under PM’s Emergency Program.

It was also discussed that in Khuzdar, Kharan and Awaran, olive could replace traditional crops. The high-value will benefit farmers and requires comparatively less care with plantation on uneven land. The establishment of olive orchard clusters and nurseries, installation of olive oil extraction units and marketing of olive can also be done.