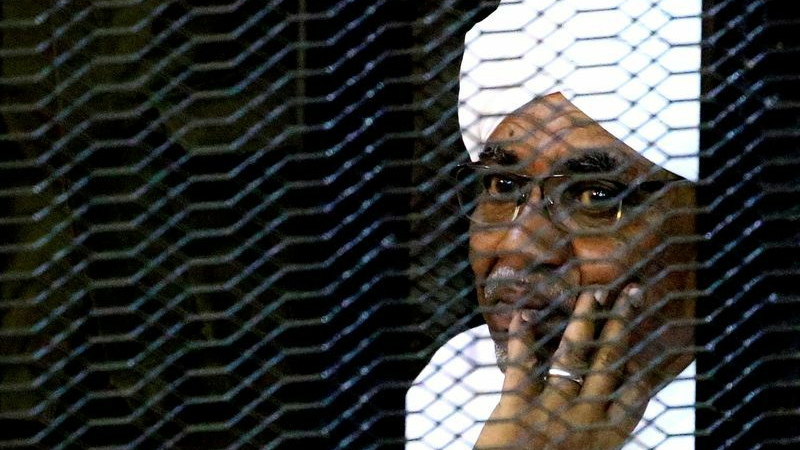 Ousted Sudanese president Omar al-Bashir appeared in court on Tuesday at the start of a trial over the military coup in which he took power in 1989. Giving his profession as “former president of the republic”, Bashir seemed in good physical condition as he appeared in a metal courtroom cage wearing white prison-issue clothes and a medical face mask that he lowered to identify himself. In footage carried by Sudanese state TV he said he was resident in Khartoum’s Kober prison, 76 years old, and had two wives. Some of Bashir’s former associates appeared alongside him at the trial, which had been postponed because of overcrowding at the scheduled opening last month. Military officers ousted Bashir in April 2019 after months of street protests, leading to a power-sharing agreement between the military and civilian groups. Tuesday’s court hearing came a day after Sudan’s transitional leadership signed a peace deal with some of the rebel groups that had battled Bashir’s military and allied militias in Darfur.