Turkey to shoot down UAE jets if Turkish sovereignty violated

Turkey will not hesitate to shoot down any United Arab Emirates (UAE) aircraft if Turkish sovereignty is violated in the eastern Mediterranean. 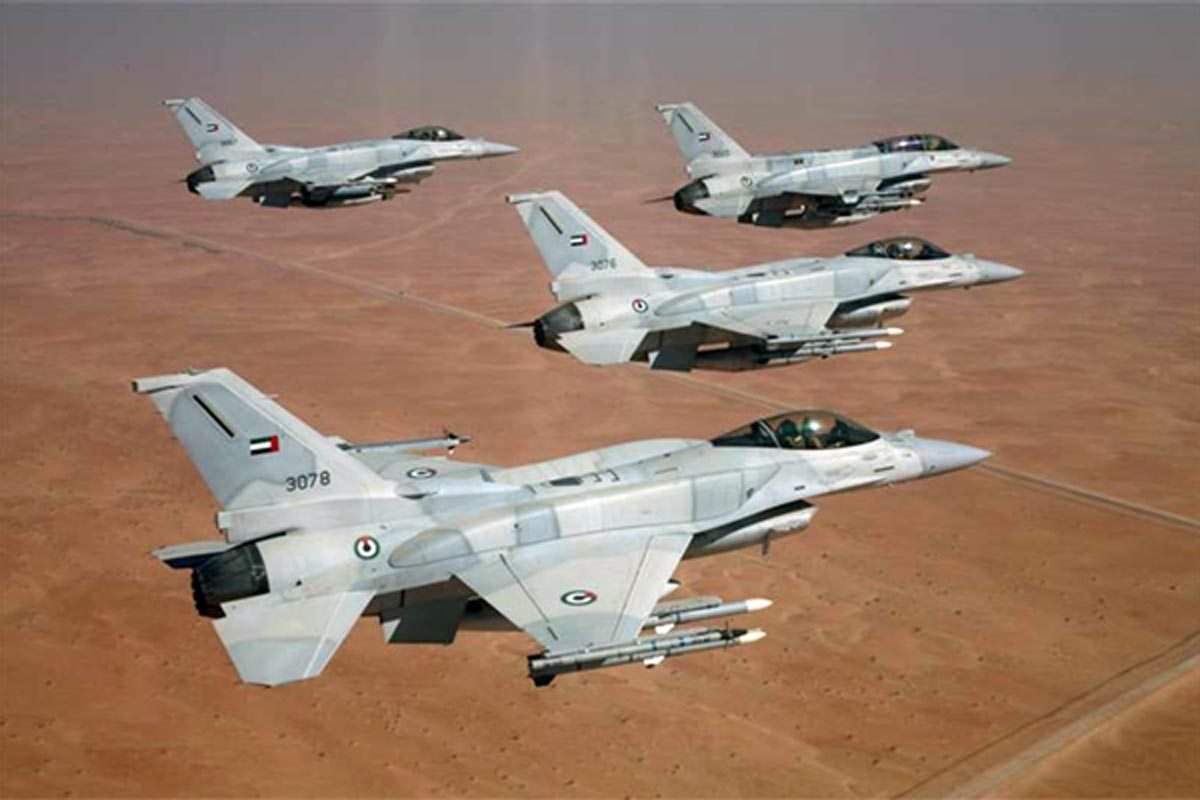 “We will not hesitate to shoot down any UAE aircraft if it approached the Turkish waters or the work area of Oruç Reis near Crete island in the eastern Mediterranean,” a source told Al-Quds Al-Araby.

Oruç Reis is the Turkish research vessel which is sailing in the eastern Mediterranean for the exploration of fuel.

On Aug. 21 the UAE sent four F-16 fighter jets to be stationed at an air base on the Greek island of Crete. The jets, stationed at Souda Bay air base, will undertake joint military drills with the Greek armed forces over the eastern Mediterranean.

“The UAE is trying to play a role which is bigger than its size. It is playing with fire. If it violates the redlines or it approaches the Turkish waters, it will receive a harsh lesson,” the source said.

The remarks arrive following a flare up of tensions between Turkey and regional rival, UAE, after Turkey said it could suspend diplomatic relations with the Gulf country after a landmark deal between Israel and the UAE on Aug. 13.

Turkey last month blasted the UAE for its involvement in the war-torn countries of Syria and Libya, warning it would hold the Gulf state accountable “at the right place and time.”