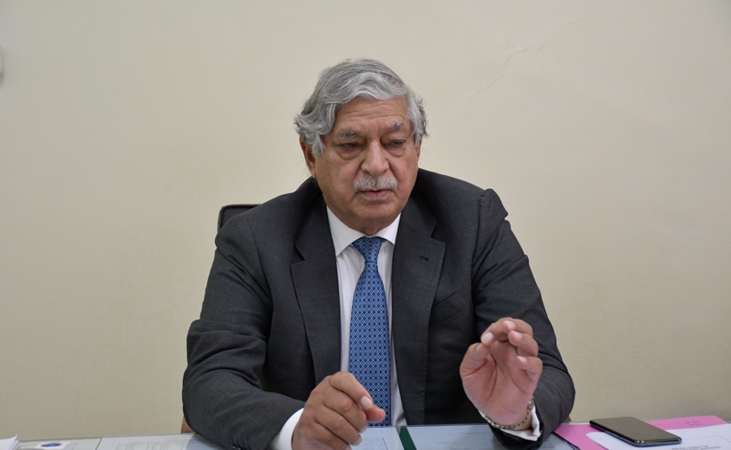 Asia’s biggest children eye hospital is scheduled to be functional by January 2021 with a capacity of treating one hundred and fifty thousand children annually, a leading eye trust announced on Monday.

The Rs 1 billion project is in final stage at the premises of Al-Shifa Trust Eye Hospital Rawalpindi which will have a capacity to cater to the needs of 500 OPD patients per day, said President Al-Shifa Trust Maj Gen (r) Rehmat Khan. Talking to the media men here, he said that “our data regarding school screening shows that 20 percent of children bears some sort of eye problems while 5 percent of them have severe eye disorders.” He said that the trust is constructing first children eye hospital in the country with a capacity of 500 OPDs and fifty complicated surgeries would be performed in a day. “This will be the biggest hospital in Asia as far as the capacity is concerned for which we are thankful to the philanthropists and the donors,” he added.

Maj Gen (r) Rehmat Khan said that “we have 13 eye specialist doctors while the required strength is 16 total.” All the necessary equipment has been purchased and the children’s hospital has been linked with the operation rooms of the main hospital, he said, adding that eye screening for the children should be mandatory as lack of awareness creates a lot of problems in the children as they grow. “Babies should be able to see in terms of focusing ability, colour vision and depth perception by six months of age therefore they should have their first comprehensive eye exam at that age, then their eyes should be examined at age 3 and just before they enter the school as our future is linked to children,” he said. Premature babies should be examined soon after birth so that timely action could be taken to prevent any problem, he added. 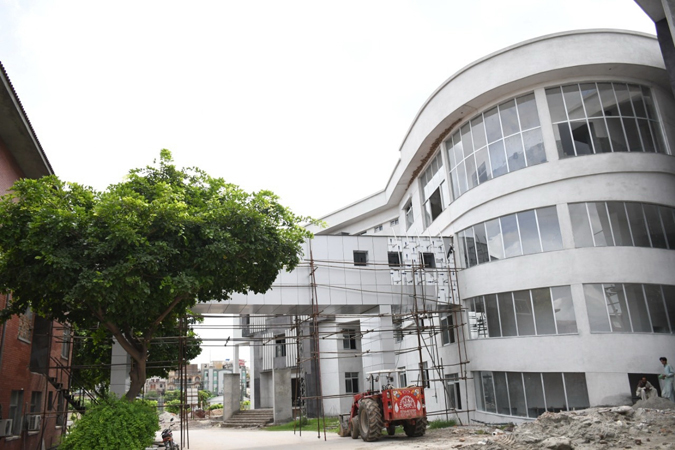 He said that school-aged children should have an eye exam at least every two years if no vision correction is required. Children who need eyeglasses should be examined annually or as recommended by the eye doctor. “So far we have been able to treat more than six million patients in the OPDs and more than 600,000 surgeries have been performed in the hospitals run by the trust at Rawalpindi, Kohat, Sukkar and Muzafarabad,” he said. 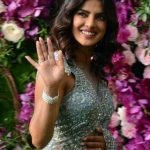 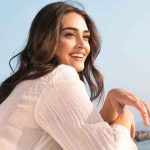 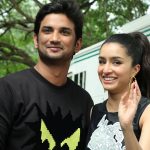 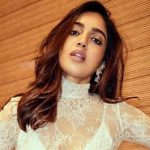 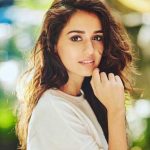