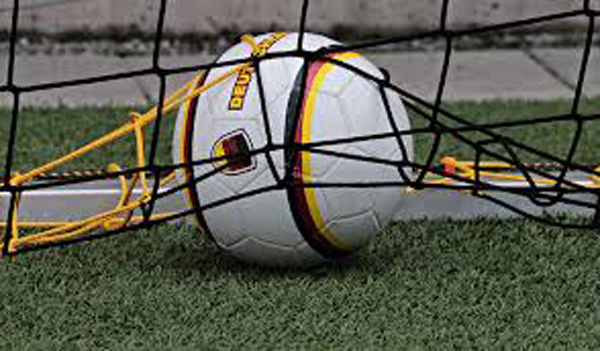 SYDNEY: Sydney FC coach Steve Corica passed on a simple message to his players ahead of their A-League final against Melbourne City on Sunday: if they win, they will create Australian soccer history. The defending champions are tied with Melbourne Victory on four A-League titles, the most by any side since the competition’s first year in 2005. Sydney City, Marconi Stallions and South Melbourne all won four National Soccer League titles, which was the precursor to the A-League. “There have been some fantastic clubs in Australian football history, and to be standing above them all will be a marvellous achievement,” Corica said ahead of Sunday’s final that kicks off at 6:30 p.m. (0830 GMT). “However, we have not won anything yet and we will not be celebrating a thing until we have done our job.” Corica’s side dominated the season, which was halted for almost four months due to the coronavirus outbreak and needed all three Victoria-based teams and the Wellington Phoenix to relocate to New South Wales to finish it. Sydney established a massive lead on the table before the league was postponed in March, but struggled when it resumed, capturing just five of 18 points in their final six games, which included a 2-0 loss to Melbourne City. Captain Alex Wilkinson, who is playing his sixth A-League final on Sunday, however, said their big-game experience would sort out their stuttering form, and they comfortably accounted for Perth Glory 2-0 in the semi-finals on Wednesday. Melbourne, part of the same Abu Dhabi-controlled group as Manchester City, are also looking at making their own history after they beat league newcomers Western United, also by 2-0 on Wednesday, to reach their first A-League decider. Midfielder Josh Brilliante, who won the title last year with Sydney, gave his Melbourne teammates an equally simple message. “This is it,” he said. “This is what you play for all year.”