The independent African Regional Certification Commission (ARCC) for Polio Eradication has declared the country free of wild polio on Tuesday. 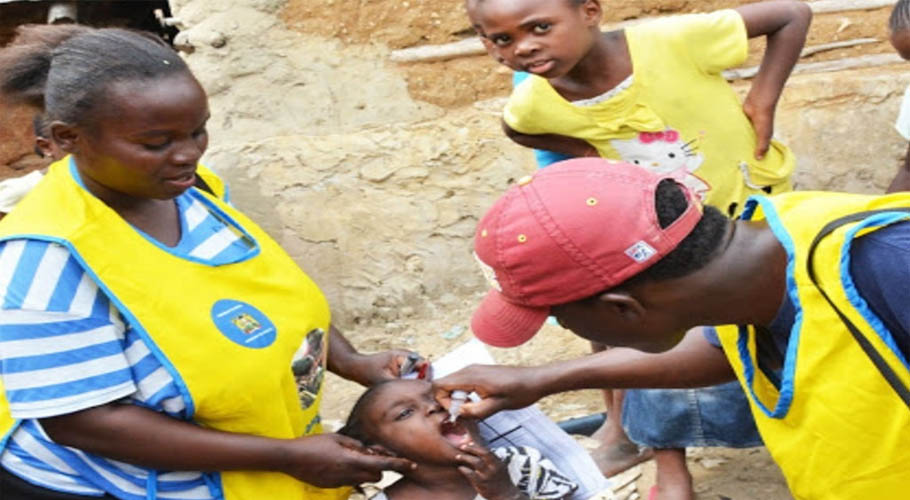 ARCC announced the development during a World Health Organisation (WHO) videoconference, which means all 47 countries in the WHO’s Africa region have eradicated the viral disease that can cause irreversible paralysis. The last case in Africa was recorded four years ago in northeast Nigeria.

Polio once paralysed some 75,000 children a year across the African continent.

Poliovirus is typically spread in the feces of an infected person and is picked up through contaminated water or food.

Vaccinating people to prevent them from becoming infected thus breaks the cycle of transmission and eventually eradicates the virus in the wild.

The last case of polio in Africa was detected in 2016 in Nigeria, where vaccination efforts had been hampered by Boko Haram jihadists. More than 20 workers involved in the campaign lost their lives.

“This is a momentous milestone for Africa. Now future generations of African children can live free of wild polio,” said Matshidiso Moeti, the WHO’s regional director for Africa.

Notably, Pakistan and neighbouring Afghanistan are now the only countries thought to still have the wild poliovirus.

In both countries, vaccination efforts against the highly infectious, water-borne disease are complicated by insecurity and attacks on health workers.

African health authorities see the declaration as a rare glint of good news in Africa amid the coronavirus pandemic, an Ebola outbreak in western Congo and the persistent deadly challenges of malaria, HIV and tuberculosis.

The World Health Organization (WHO) says this is just the second time a virus has been eradicated in Africa, after the elimination of smallpox four decades ago.