Pjanic arrival at Barcelona delayed due to Covid-19 positive test 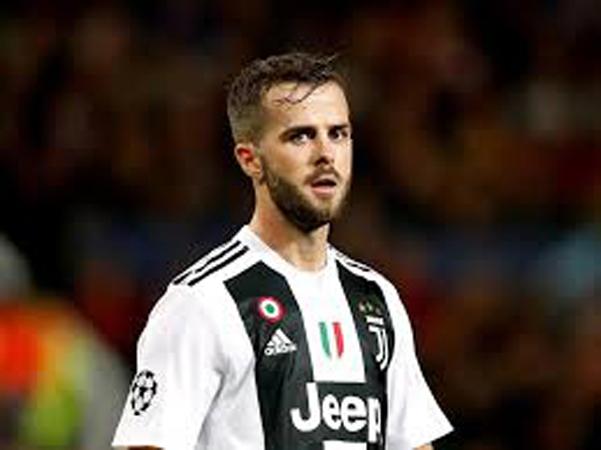 BARCELONA: Barcelona’s latest signing Miralem Pjanic will be unable to join up with the team for pre-season for at least two weeks after the midfielder gave a positive test for the novel coronavirus, the Catalan club said on Monday. Barca’s statement said Pjanic, 30, tested positive on Saturday after feeling unwell and that he was isolating at home but in good health and would not be able to travel to join up with his team mates for a period of 15 days. The Bosnia midfielder, who is yet to be officially presented as a Barca player, joined the club from Juventus in June for 60 million euros ($70.75 million) in a move which saw Arthur Melo going the other way for 72 million. Barca’s first team players have been on holiday since losing 8-2 to Bayern Munich in the Champions League quarter-finals nine days ago but resume training on Aug. 31. Pjanic won’t be able to begin training until Sept. 7, less than a week before the new season starts. Barca, however, will not start their Liga campaign until the third week of the season.