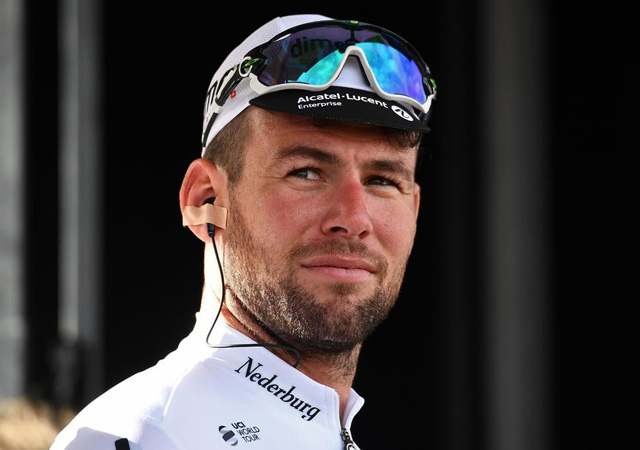 LONDON: Mark Cavendish will not be competing at the Tour de France for the second year in a row after Bahrain McLaren omitted the British cyclist from their squad which was announced on Saturday. Cavendish, who has won 30 stages on the Tour and is considered one of the best sprinters in the event’s history, joined the team last year along with Belgian rider Dylan Teuns, who has also missed the cut. Team principal Rod Ellingworth said earlier this year that Cavendish, who missed the 2019 Tour when Dimension Data left him out of the squad, needed to earn his spot and that his chances of making the team were hit by the Covid-19 pandemic.

“I just don’t feel I’m ready this year for the Tour de France,” Cavendish, 35, said in a video posted on Twitter. “It’s the hardest parcours I’ve seen in my entire career. “I’m a rider that needs a lot of racing to get going and I just haven’t had that this year with Covid-19. But Bahrain McLaren do have an incredibly strong GC contender in MikelLanda and an incredibly strong team to support him.” Landa, 30, finished fourth on the 2017 Tour and is set to lead the team at the race this year. “This year’s parcours is very well suited to Mikel and his form is strong,” Ellingworth said in a statement. “The group we have chosen to support him represents our riders who are most suited to the parcours and Tour-ready. “The past few months have been challenging for all riders to be race fit and it’s a credit to all of our guys that we had such a strong line-up to choose from.”

Cavendish is four short of Eddy Merckx’s record of 34 stage wins on the Tour and he joins Britons Chris Froome and Geraint Thomas on the sidelines after the two former champions were omitted from the Ineos Grenadiers squad this week. The Tour, which was postponed this year due to the Covid-19 pandemic, starts on Aug. 29 from Nice.