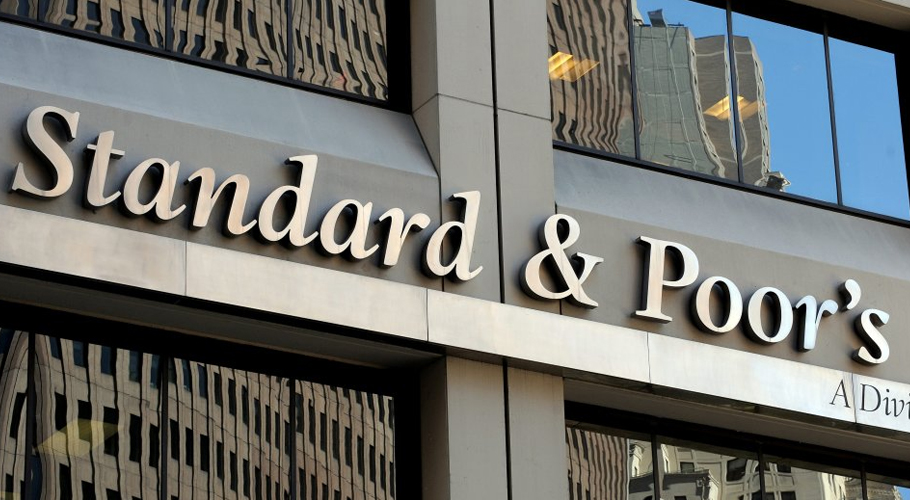 The New York-based rating agency affirmed the ‘B-’ long-term and ‘B’ short-term sovereign rating, along with ‘B-’ long-term issue rating senior unsecured debt and sukuk trust certificates. It said the country’s rating remains constrained by a narrow tax base and domestic and high external security risks.

It added that although the security situation has gradually improved over recent years, the ongoing vulnerabilities weaken the government’s effectiveness and weigh on the business climate. It said the pandemic exacerbated Pakistan’s economic downturn but forecast the real GDP to recover to 1.3 percent during the current fiscal year.

“The pandemic has worsened Pakistan’s deep economic downturn. In particular, domestic demand in the economy remains very weak, as evident from contractions in both real consumption and imports in the fiscal year ended June 2020,” it said.

Prospects for a near-term recovery have dimmed following strict domestic virus containment measures implemented between March and June, and in the face of a much weaker global economic outlook.

Prior to the onset of the pandemic, Pakistan was making important headway toward implementing economic and fiscal reforms under its EFF program with the IMF. As of end-December 2019, the government had met all performance criteria and completed all structural benchmarks of the IMF program. In particular, Pakistan had made strong progress toward containing its twin current account and primary fiscal deficits, and had begun to rebuild its foreign exchange reserves alongside a more flexible rupee exchange rate regime.