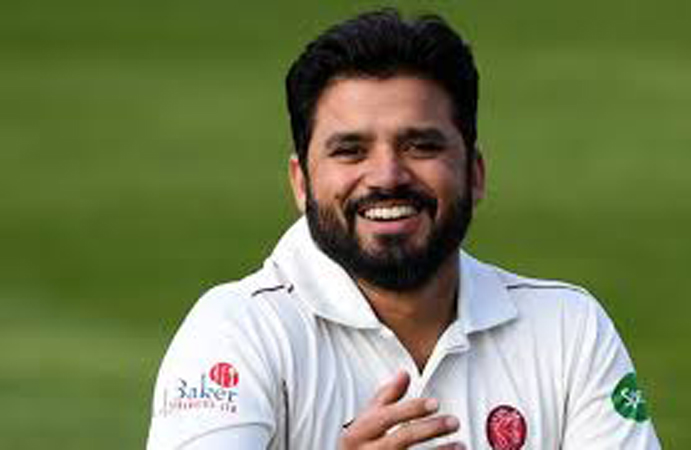 LAHORE: Pakistan Test captain Azhar Ali has admitted that he needs to step up and make important contribution with the bat in the third Test against England, starting from Friday at the Ageas Bowl, Southamption. While speaking to reporters ahead of the third Test, Azhar extended support to his fellow struggling senior batsmen Asad Shafiq. “Being a captain it is my responsibility to score runs. Asad Shafiq has been a match winner and one of the best players we have got. He has always scored runs under pressure. As senior batsmen, we both need to step up and make contribution for Pakistan in third Test,” said Azhar. “We have such a good bunch of guys with us. They make my job as captain really easy. I have full backing of the Pakistan Cricket Board (PCB) as captain. Right now, my entire focus is on the third Test match and not thinking about the criticism from outside,” he added.

The 35-year-old captain is also backing his rookie pacers, Naseem Shah and Shaheen Shah Afridi, to prove their mettle in the third Test. “We are lucky to have exciting fast-bowlers. Although they are young in terms of age, they are exciting characters. You can’t buy experience without playing, so we have to back them (Naseem Shah and Shaheen Shah Afridi) because they are bowling really well and putting opposition under pressure,” he said. “You can’t sit outside and gain experience. These guys have taken up the challenge and impressed everyone around the world, so I still feel they are good enough to win Test matches for Pakistan,” he added. Azhar refrained from revealing Pakistan’s playing XI for the third Test and said that they would arrive at a final decision after assessing the pitch. “The pitch was under the covers yesterday. The covers were removed today morning. We will have a final look at the pitch this evening and then decide our playing XI,” he said.