Give time to Azhar Ali and Asad Shafiq, says Miandad 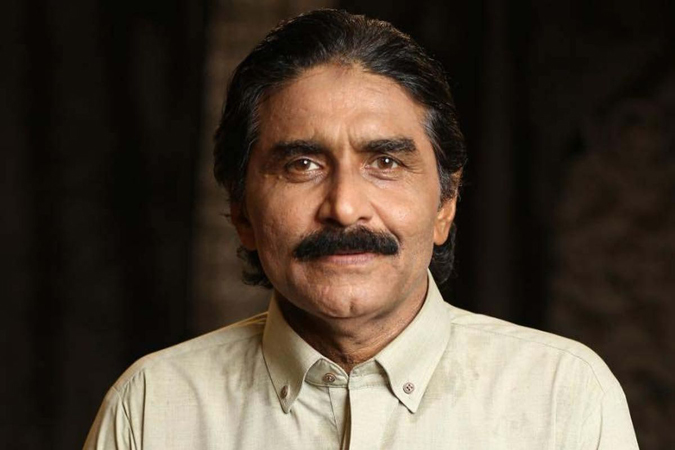 KARACHI: Pakistan’s legendary former batsman Javed Miandad, in an interview with inews.co.uk, has said that it is too soon to drop veteran batsmen Azhar Ali and Asad Shafiq after their horrible recent form in Test cricket. The legendary former batsman claimed that the coaching staff needs to earn its salaries by helping the veteran batsmen through this lean patch. “Azhar Ali and Asad Shafiq have received criticism for their recent performances, but it’s too soon to drop them. The Pakistan coaching staff needs to earn their salaries and work on restoring Azhar and Asad’s confidence and I’m sure better results will follow for both players,” Miandad said.

“Azhar Ali has been given the captaincy due to a lack of other candidates which isn’t the right way to go about this,” he added. The 63-year-old believed that Pakistan did not groom its leaders while relying on personal choices to fill the role. “The problem is that in Pakistan, captaincy seems to be given to individuals based upon whim and leaders are never groomed as they are in England. The result is that a Pakistan captain learns on the job instead of using his knowledge and experience, which is totally incorrect and people who have poor leadership skills are elevated into this role,” he said. “Our domestic system used to produce good captains but the way the new changes are going, this will become much more difficult to achieve,” he added.

Miandad believes that Pakistan have the ability to bounce back in the series if they learn from past mistakes. “Pakistan must not feel that they are out of this series. They made some mistakes in the first Test and lost from a winning position. But, as long as the Pakistan batsmen can learn from their mistakes and put up fighting totals, this Pakistan bowling attack has the edge over England’s batsmen, so don’t be surprised if this series finishes 1-1,” he concluded.