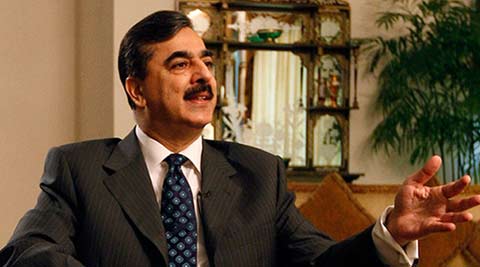 KARACHI: An anti-corruption court in Karachi on Wednesday issued arrest warrants for 25 businessmen accused in a corruption case pertaining to the Trade Development Authority of Pakistan (TDAP).

Former prime minister Yousuf Raza Gillani and some former and serving senior TDAP officials, along with a few others, were booked for their alleged involvement in the approval and disbursement of fraudulent trade subsidies worth billions of rupees to several fake companies through fictitious claims and backdated cheques during the PPP government’s tenure between 2008 and 2013.

Gillani skipped court appearance and sought a day exemption, which was granted. He was directed to appear on Sept 28.

The Federal Investigation Agency (FIA) was directed to produce the accused before the court.

The agency had charge-sheeted Gillani in around 25 out of over 70 cases pertaining to the trade subsidy scam.