India is prepared to allow a Pakistani Court-appointed investigating committee to visit India and question 26 witnesses of the 26/11 Mumbai terror attack. 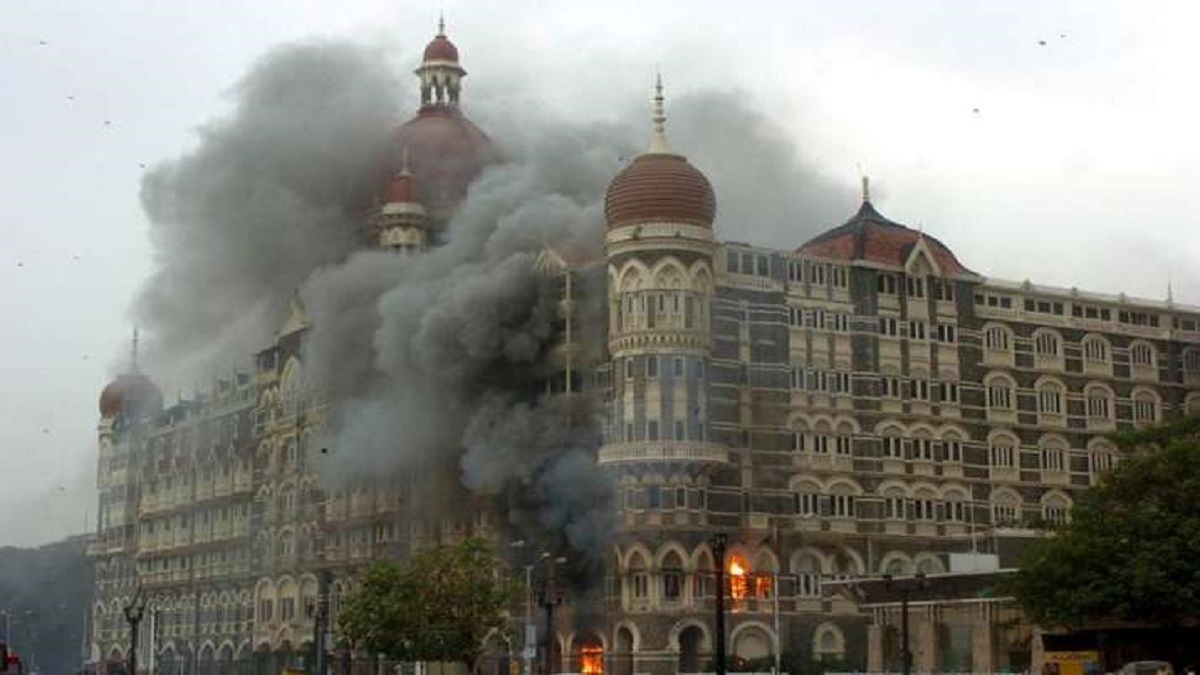 Notably, Indian media claims that Abdul Salam Bhuttavi, Haji M Ashraf, Yahya Mujahid and Zafar Iqbal – all on the UN Security Council’s terrorist list – were the other members of the JuD and Lashkar-e-Taiba who got their bank accounts restored.

The US Department of the Treasury has designated Saeed as a Specially Designated Global Terrorist. He was listed under the UN Security Council Resolution 1267 in December 2008.

His bank accounts were frozen by the Pakistani government complying with the UNSC resolution.