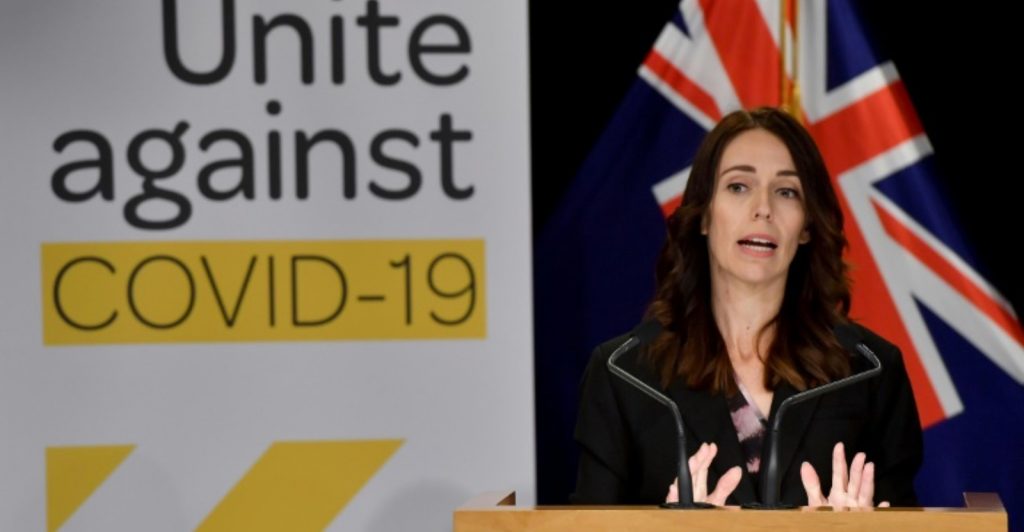 Ardern was under pressure from political opponents and coalition partners to shift the 19th September vote following the discovery of COVID-19 in Auckland last week, sending the country’s largest city into lockdown.

She said the return of the virus after 102 days without community transmission had affected Kiwis and could have discouraged some from casting ballots. She also acknowledged concerns from rivals that curbs on campaigning would unfairly weigh the election in favour of her government.

After spending the weekend consulting party leaders and the Electoral Commission, she chose October 17, the earliest delayed date available to her.

The virus is a strain not previously seen in New Zealand and national health director-general Ashley Bloomfield said tests to check if it was imported via freight sent to an Auckland coolroom facility were still being processed.

But he assured the public there was no risk in purchasing frozen goods from the supermarket.

“There’s no evidence of transmission by food or food packaging to date,” he said, adding that some form of human-to-human infection was still considered the most likely source of the outbreak.