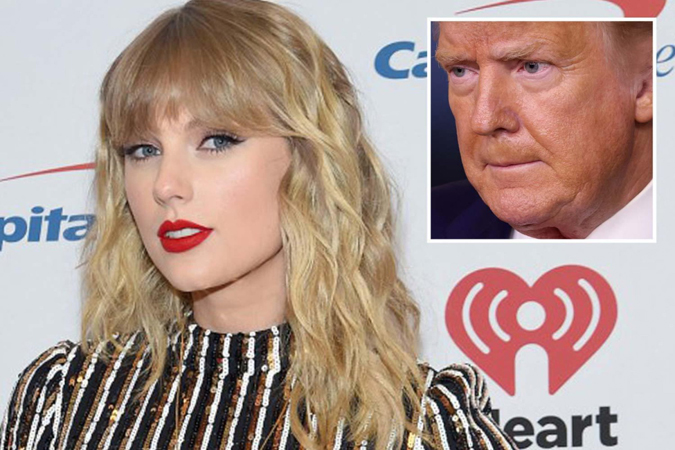 Taylor Swift slammed Donald Trump’s attempts to tamper with the US Postal Service – and with it, their ability to handle mail-in voting amid the coronavirus pandemic – in a series of tweets Saturday.

“Trump’s calculated dismantling of USPS proves one thing clearly: He is WELL AWARE that we do not want him as our president. He’s chosen to blatantly cheat and put millions of Americans’ lives at risk in an effort to hold on to power,” Swift tweeted.

“Donald Trump’s ineffective leadership gravely worsened the crisis that we are in and he is now taking advantage of it to subvert and destroy our right to vote and vote safely.”

In recent months, Trump’s attacks against the USPS have included conspiracy-minded tweets casting doubt on mail-in voting, the hiring of a Postmaster General (and millionaire Trump donor) bent on upheaving the service, the removal of physical mail boxes and the actual dismantling of mail-sorting machines. This isn’t the first time Swift has rocked the vote: In October 2018, Swift ended her longtime silence on political matters in order to encourage her fans to register to vote and support a pair of Tennessee Democrats. Voter registrations spiked to 65,000 in the 24 hours after Swift’s tweets to her followers, which at press time Saturday numbered 86.9 million, or 1.8 million more than the U.S. president.