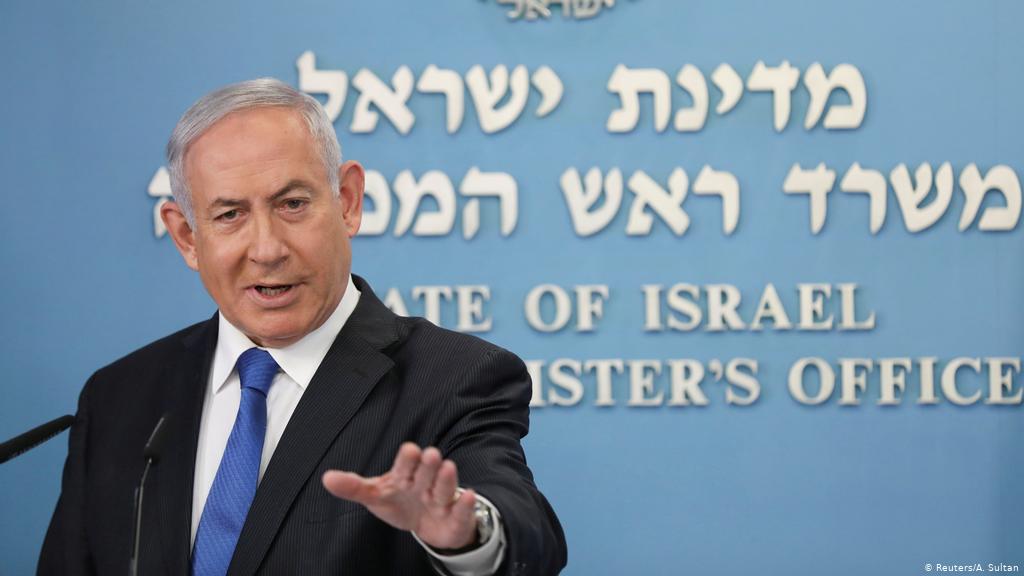 ISTANBUL/TEHRAN: Turkey and Iran on Friday condemned a landmark deal between Israel and the United Arab Emirates in which the Jewish state pledged to suspend annexation of Palestinian lands as a hypocritical betrayal of the Palestinian cause.

“While betraying the Palestinian cause to serve its narrow interests, the UAE is trying to present this as a kind of act of self-sacrifice for Palestine,” the Turkish foreign ministry said in a statement.
“History and the conscience of the people living in the region will not forget and never forgive this hypocritical behavior.”

Turkish President Recep Tayyip Erdogan is a pious Muslim and strong advocate of Palestinian rights who has long criticized Israeli policies in the West Bank.

The foreign ministry said it was “extremely worrying that the UAE, through its unilateral action, put an end to the Arab Peace Initiative developed by the Arab League and backed by the Organisation of Islamic Cooperation”.

Iran also strongly condemned the agreement between Israel and the UAE to normalize ties, blasting it as an act of “strategic stupidity” that will only strengthen the Tehran-backed “axis of resistance”.

The agreement between Israel and the United Arab Emirates, which was announced by US President Donald Trump on Thursday, is only the third such accord Israel has struck with an Arab state.
In it, Israel pledges to suspend annexation of Palestinian lands, although Prime Minister Benjamin Netanyahu stressed that did not mean it was abandoning plans to annex the Jordan Valley and Jewish settlements across the occupied West Bank.

The Iranian foreign ministry denounced the deal as an act of “strategic stupidity from Abu Dhabi and Tel Aviv which will undoubtedly strengthen the resistance axis in the region”.

“The oppressed people of Palestine and all the free nations of the world will never forgive the normalising of relations with the criminal Israeli occupation regime and the complicity in its crimes,” a ministry statement said.
Establishing diplomatic ties between Israel and Washington’s Middle East allies, including the oil-rich Gulf states, has been central to Trump’s regional strategy to contain Iran.

Calling “Abu Dhabi’s shameful move” dangerous, Tehran warned against any Israeli interference in the Gulf and said, “the government of the Emirates and other accompanying states must accept responsibility for all the consequences” of the agreement.

In an indirect reference to its main regional rival Saudi Arabia, Iran called on rulers harming the people of Palestine and Yemen “from their glass palaces” to start correctly distinguishing “between their friends and foes”.
PALESTINIAN AUTHORITY RECALLS ENVOY TO UAE:
The Palestinian Authority on Thursday announced the “immediate” recall of its ambassador to the United Arab Emirates in protest over the country’s deal to normalise ties with Israel.

But Abbas and Hamas chief Ismail Haniyeh spoke following the deal’s announcements, despite tensions between the two camps, a Hamas source said.

“All Palestinian factions are united to reject normalization (with Israel),” the source said.