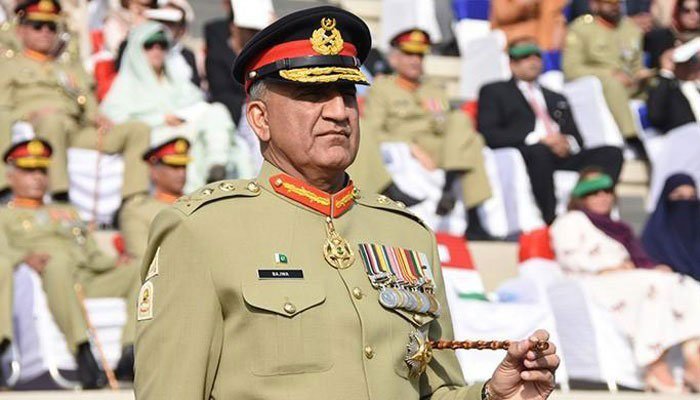 This was confirmed by Inter-Service Public Relation (ISPR) Director General Major Gen Babar Iftikhar during in an interview with foreign new agency Reuters.

The visit will have conspicuous significance in the backdrop of the developments in the region. Ambassador of Saudi Arabia for Pakistan Admiral Nawaf Saeed Al-Malkiy visited the COAS on Monday and had discussion about the subjects of mutual interest of brotherly countries. It has been officially stated that the matters of mutual interest, regional security situation and bilateral defence relations between the two brotherly countries were discussed during the meeting.

It had also reported that Gen Bajwa may also meet the Custodian of the Two Holy Mosques, King Salman bin Abdul Aziz.

The sources had told  that it was being hoped that the “recent misunderstanding” between the two strategic partners would subside as a result of the army chief’s upcoming visit.