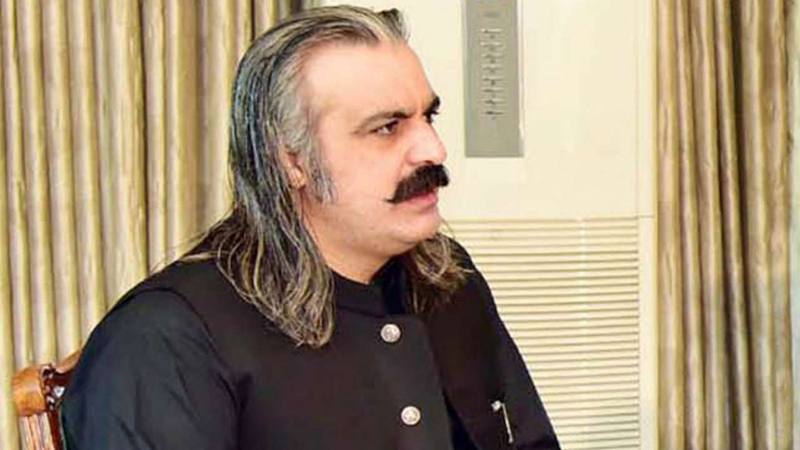 Ministry of Kashmir Affairs and Gilgit Baltistan will launch a tele marathon application to promote Kashmir cause globally.

The app ‘Run for Kashmir’ was expected to be launched by August 14, Minister for Kashmir Affairs and Gilgit Baltistan, Ali Amin Khan Gandapur told media persons after chairing a meeting here on Wednesday.

The initiative was meant to express solidarity with the people of Indian Illegally Occupied Jammu and Kashmir (IIOJK) by highlighting the plight of innocent Kashmiris internationally through use of modern technologies, he added.

He also hinted at inclusion of foreign missions, provincial governments, all political parties and sports boards in the application.

The minister informed that the application would be launched in divisional headquarters of all the provinces.

He said fascist policies of Indian Prime Minister Narendera Modi had been exposed globally due to persistent efforts of the present government.

The government would continue to extend moral, diplomatic and political support to the people of Kashmir.

Minister for Inter Provincial Coordination (IPC) Dr Fehmida Mirza welcomed the launch of telemarathon app and said it was a good initiative by the ministry to show solidarity with the people of IIOJK.

Hailing the efforts of ministry, Chairman Kashmir Committee, Shehryar Afridi said the initiative would help to highlight the case of Kashmiris in more effective manner.

He urged all political parties to make sure their participation in telemarathon to convey a strong message to the world over the issue of national interest.