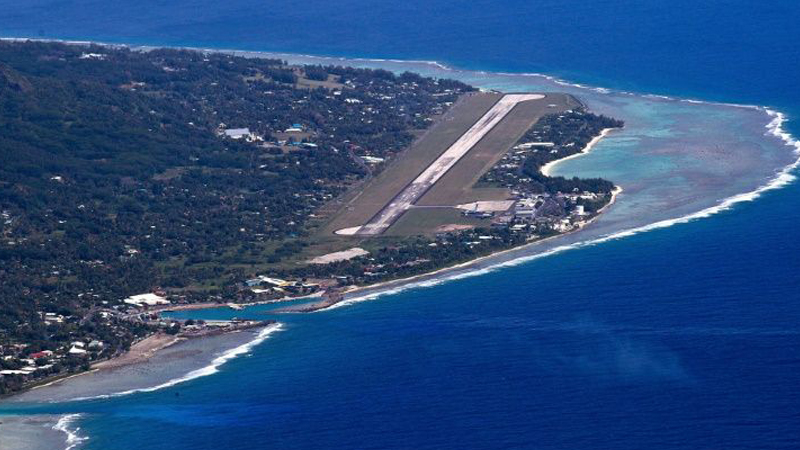 Ardern said the quarantine-free travel corridor was possible because New Zealand and the Cooks — an archipelago of under 10,000 people — had successfully contained the coronavirus.

“Our expectation is that it would be in place before the end of the year,” she told reporters, adding that officials were being careful not to move too quickly on the proposal.

“The last thing anyone wants is to reopen travel, only to have it closed down again because it hasn’t been done properly.”

New Zealand has recorded only 22 coronavirus deaths in a population of five million, and marked 100 days since its last case of community transmission on Sunday, while the Cooks declared itself virus-free in mid-April.

The economic benefits of the travel bubble are expected to be felt mostly in the Cooks, a popular tourist destination where Ardern estimated 60 percent of pre-virus visitors were from New Zealand.

A trans-Tasman bubble with Australia would be far more advantageous to New Zealand’s economy, where international tourism screeched to a halt when borders were closed in March.

The prospect looked tantalisingly close a few months ago, before Australia was hit with a second wave of infections centred on Victoria state.

“We’re still undertaking the foundational work for trans-Tasman travel arrangements but obviously that’s going to be sometime off,” Ardern said.

All international arrivals into New Zealand are currently required to spend at least 14 days in strictly supervised quarantine.

But New Zealanders domestically are enjoying a near-normal, pre-coronavirus lifestyle with no social distancing and spectators allowed at sports and cultural events.