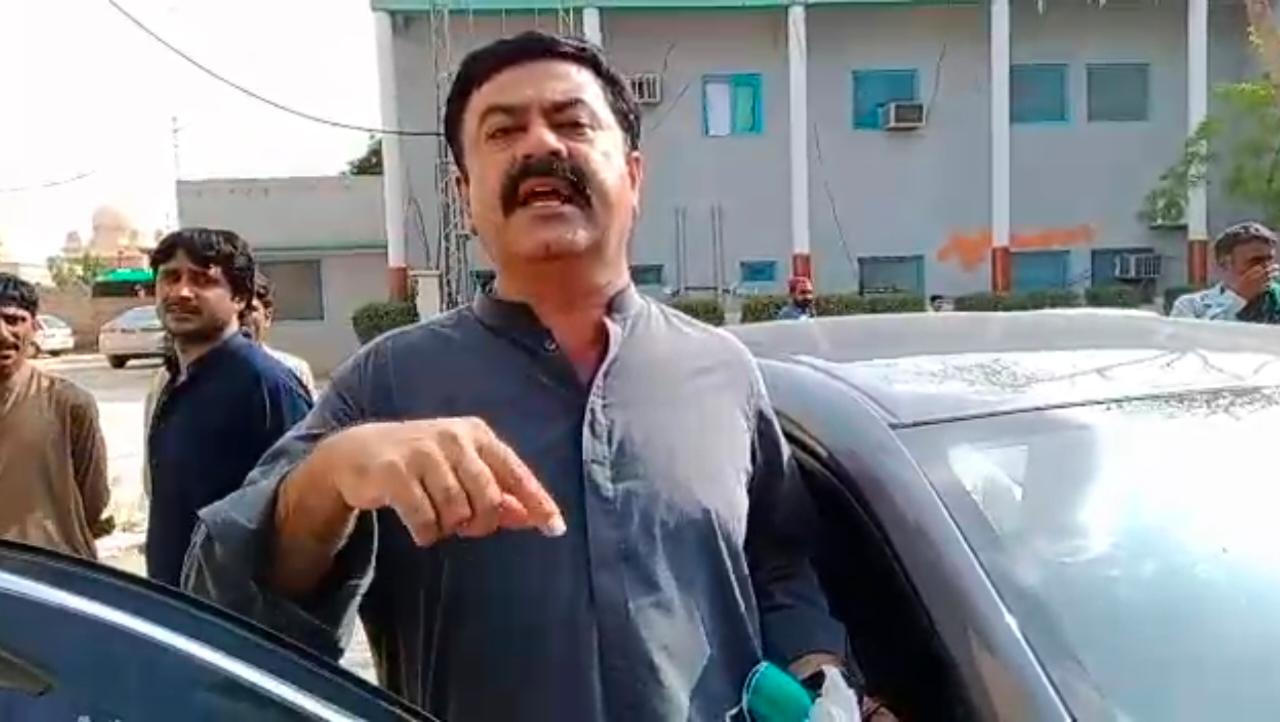 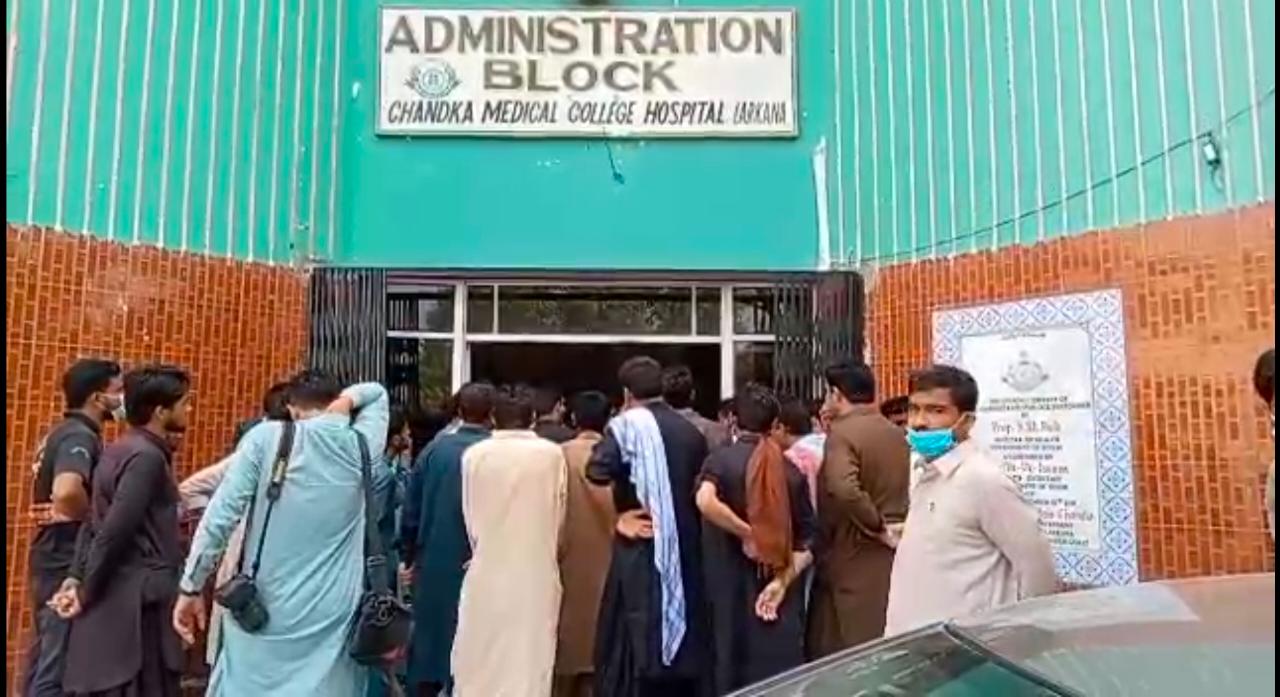 Medical Superintendent Larkana Irshad Kazmi and contractors had a heated argument over the distribution of government tenders for the diet of patients undergoing treatment at Chandka Hospital, After which the police arrested the contractors to get them out of from the office. 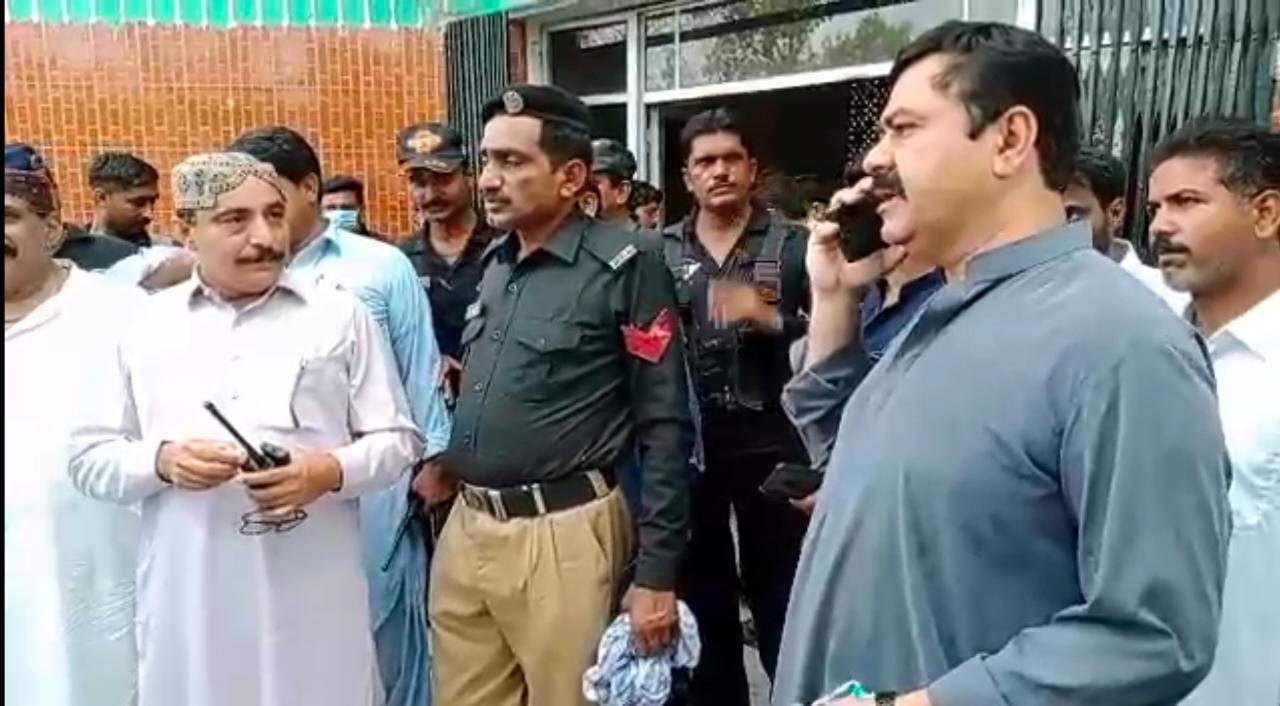 Mujeeb-ur-Rehman, a government contractor, said he had been a contractor for many years, but the current medical superintendent allegedly demanded Rs. 2.5 million for the contract, the Oral tender has been rejected for not giving. No copy of the tender is being given so that we cannot knock on the door of the court while our arrears of the last two months are also not being issued.

The contractors demanded the Sindh Chief Minister to take notice of the alleged corruption of crores of rupees per month in Chandka Hospital and on the other hand Medical Superintendent Chandka Hospital Irshad Kazmi has refused to comment in this regard.