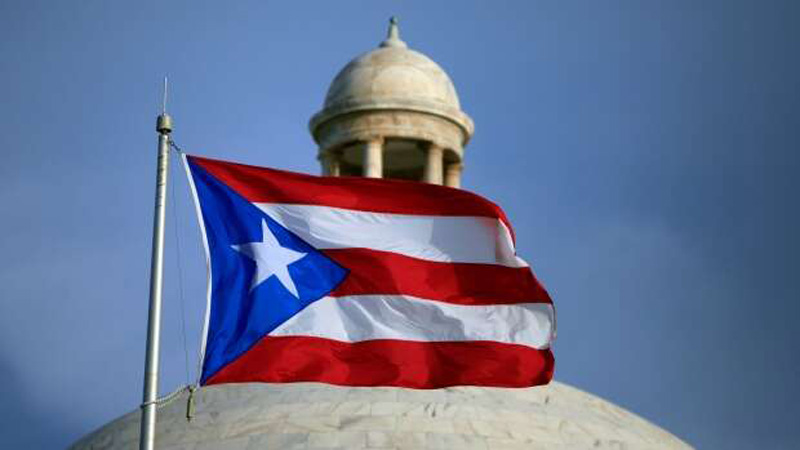 A magnitude 4.8 earthquake struck southern Puerto Rico late Thursday at a shallow depth in the same region that has not stopped shaking since late December. The quake hit near the southern town of Guayanilla at a depth of 7 miles (12 kilometers), according to the U.S. Geological Survey. The tremor initially was reported with a preliminary magnitude of 5.1. No immediate damage was reported, although many Puerto Ricans were jolted from their beds. “It was felt everywhere,” Víctor Huérfano, director of the island’s seismic network, told The Associated Press. He said it is one of many aftershocks that have occurred since a magnitude 6.4 earthquake struck in early January, killing one person and causing million of dollars in damage along Puerto Rico’s southern coast.