Fire in food and electrical storages in Najaf

The official Iraqi news agency reported about a fire in a food and electrical warehouse in Najaf Ashraf and announced that firefighters are trying to contain it.

Multiple warehouses are on fire in Najaf, Iraq. pic.twitter.com/a22vunXU2c

Sources revealed that the food and electrical storages of “Al-Quds” in the south of the province caught fire. 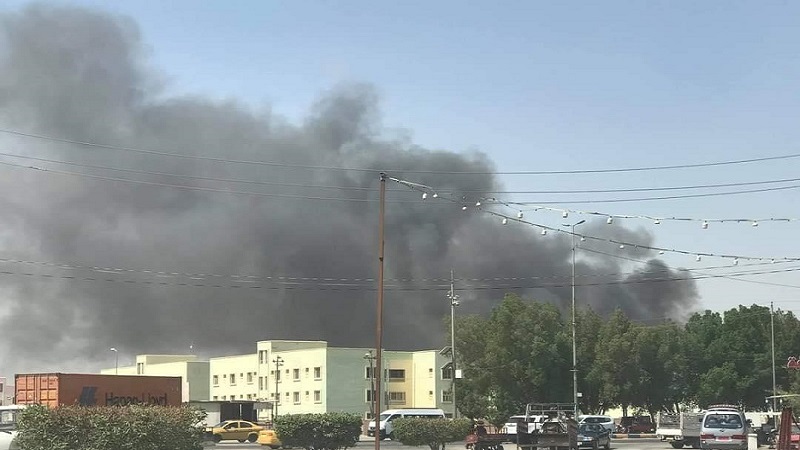 Announcing that the warehouses are considered as the main point of sale in Najaf Ashraf, it is stressed that firefighting teams will continue to work to contain the fire with the presence of more of their staff, and all the province’s security forces and their supporting ones are on standby and are trying to control the fire as soon as possible.