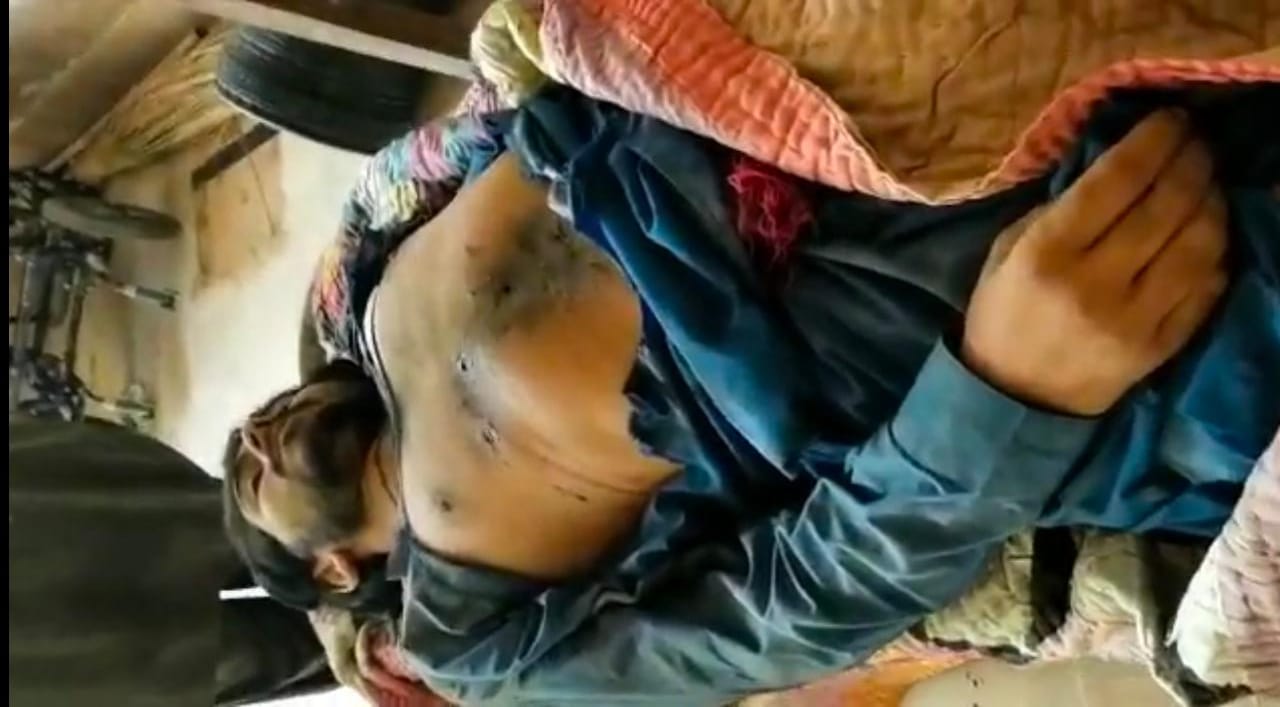 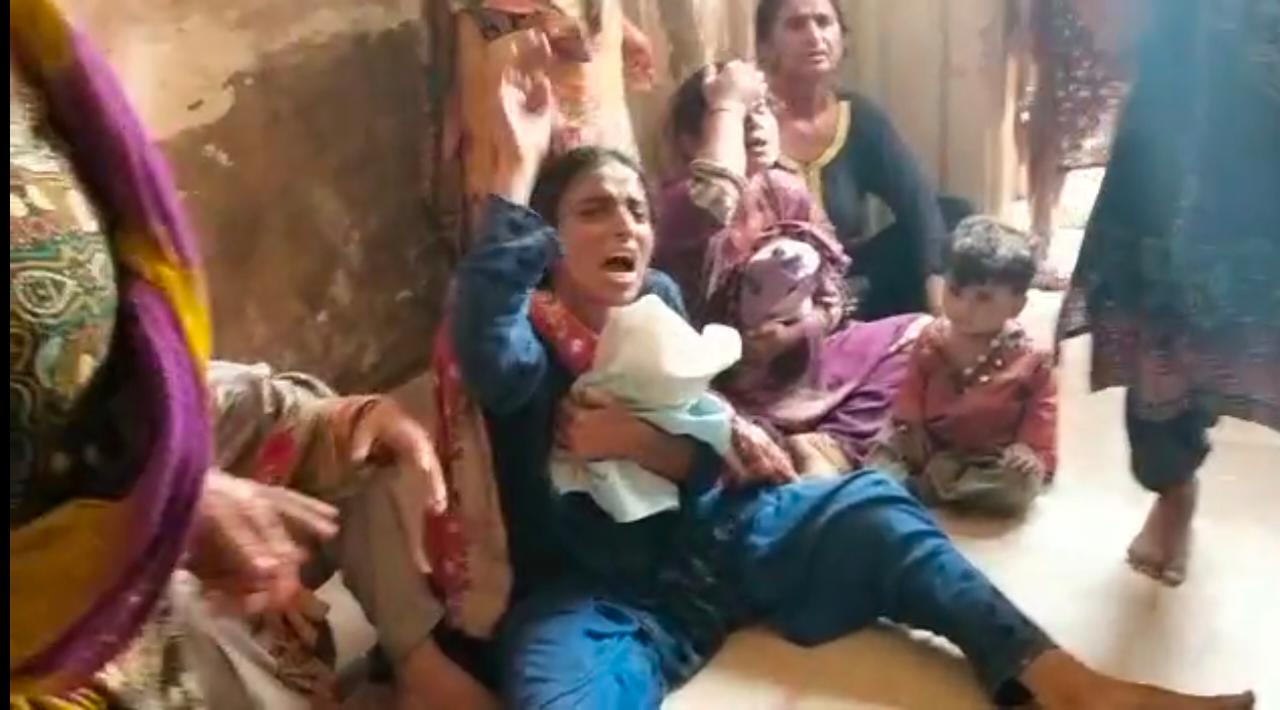 Heirs of a youth protested in front of Qambar Hospital against the death of a youth who was allegedly shot dead by police in the lock-up of Mahi Makool police station in Qamar district. 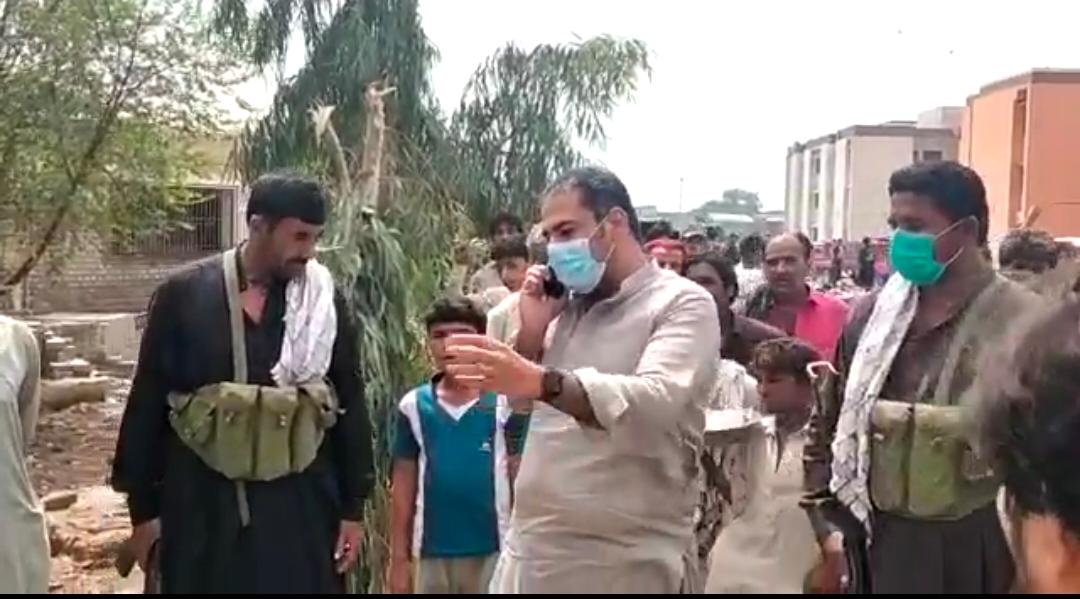 The protesters said that the police had unjustifiably arrested 25-year-old Zameer Chandio and locked him up 20 days ago and demanded a huge bribe from the police for his release. But the police have shot and killed our innocent youth in the lock-up. 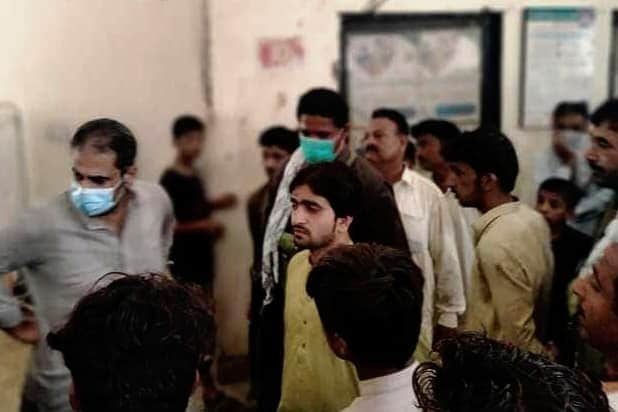 while the Mahi Makool police station said that the accused named Zameer Chandio was detained for investigation on suspicion of the murder of a martyred police constable and who has snatched weapons from and shot himself. 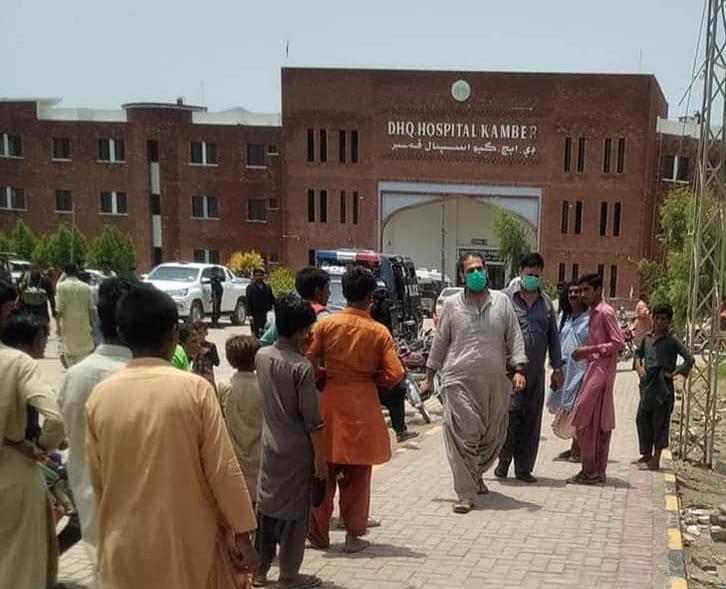 In this regard, SSP Imran Qureshi talking to Daily Times said that the incident was being investigated and if the policemen were involved, a case of murder would be registered against them.

On the other hand, PPP Leader Nawabzada Burhan Chandio, a member of Sindh Assembly from the area, reached the hospital and expressed sympathy with the heirs of the deceased youth and assured them of justice.