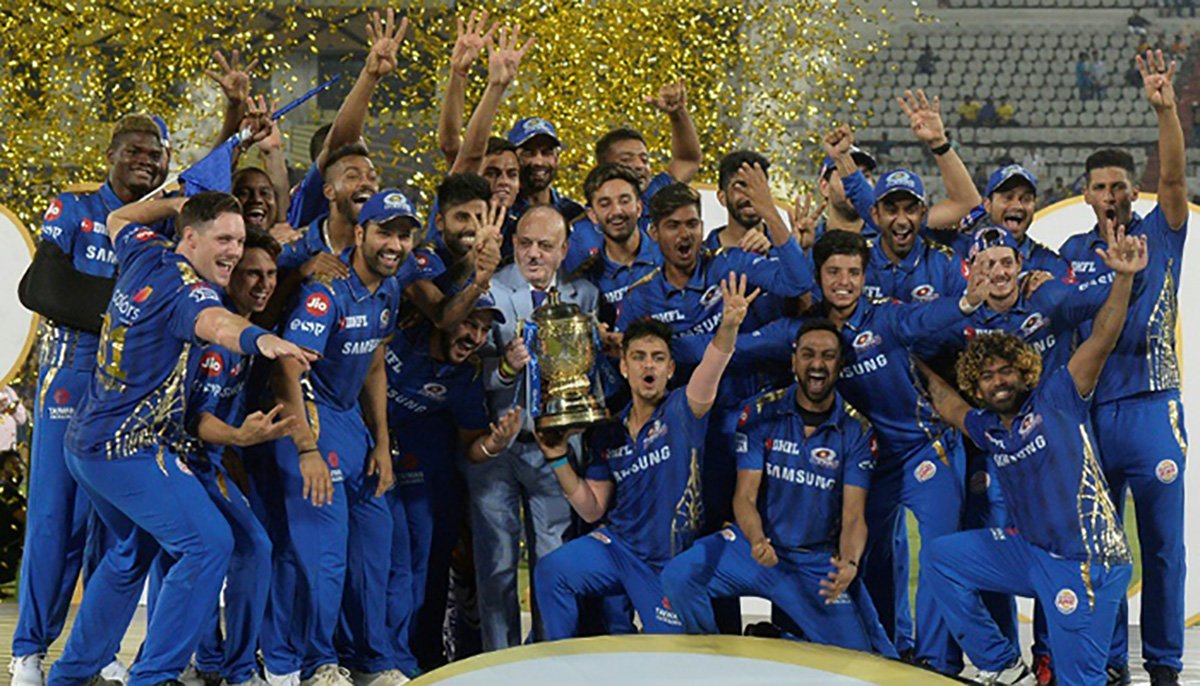 The Indian Premier League (IPL) 2020, will be held in the UAE from September if India’s government gives clearance, IPL Chairman Brijesh Patel said on Tuesday.

The postponement of the Twenty20 World Cup until 2021 because of the coronavirus has opened the way for the suspended IPL to go ahead after multiple delays as the pandemic spread this year.

The Board of Control for Cricket in India now wants to hold the tournament, which draws top cricket stars from around the world, from September until early November.

“It will be held in the UAE but first the board will seek permission from the Indian government to stage it there,” Brijesh Patel said.

He added that the exact dates would be decided by the IPL´s governing council in a meeting next week. “But we are looking at September-October and a bit of November for the event to take place.”

Media reports have said the IPL would run from September 26 to November 7.

Patel would not say whether the games would be played behind closed doors. A final decision would rest with the UAE and Indian authorities.

The IPL is the BCCI´s main revenue earner. It has said it would lose more than $500 million if this year´s tournament had not gone ahead.

The seven-week extravaganza, which normally plays to packed stadiums across the country of 1.3 billion people, is estimated to generate more than $11 billion for the Indian economy.

The BCCI had to wait until the International Cricket Council formally postponed the World Cup on Monday before announcing its new plan.

The IPL has been held outside India twice before, in years that it clashed with national elections. South Africa hosted the 2009 event and part of it was held in the UAE in 2014.

The 13th IPL should have started on March 29 but it has been repeatedly postponed because of a nationwide lockdown enforced over the coronavirus.

A host of international stars including England´s Ben Stokes and Australia´s Steve Smith and David Warner are signed up for the eight teams.

Australia´s Pat Cummins will be the most expensive overseas star this year. Kolkata Knight Riders agreeing a $2.17 million fee for him in a December auction.