A committee has formed to probe how famous Pashto singer Gul Panra was able to shoot a portion of her latest video at a state-owned residence in Khyber Pakhtunkhwa. 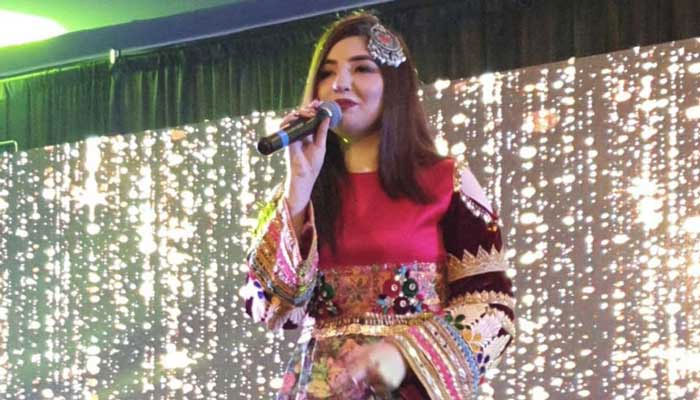 Sources said that singer Gul Panra visited at the DC’s official bungalow amid strict security protocol and was seen dancing and making TikTok videos. The singer also visited the shrine of Hamza Baba and Michini’s check post with a protocol.

The notice over the matter was taken by Chief Minister Mahmood Khan after reports emerged that Panra’s video released a day prior had allegedly been shot at the official residence of the Khyber District’s deputy commissioner.

CM Mahmood Khan also asked who gave the singer permission to enter the state-owned property. The committee formed to investigate the issue would be led by the provincial home secretary.

The singer, who usually sings in Pushto, has also lent her gifted voice to Coke Studio to perform a Persian song, taking her to new heights of fame. A song she sung in the Punjabi language had received a lot of love from fans as well.

Panra has been in controversy earlier as well when on November 2, 2017, she was issued a tax notice of Rs10 million.