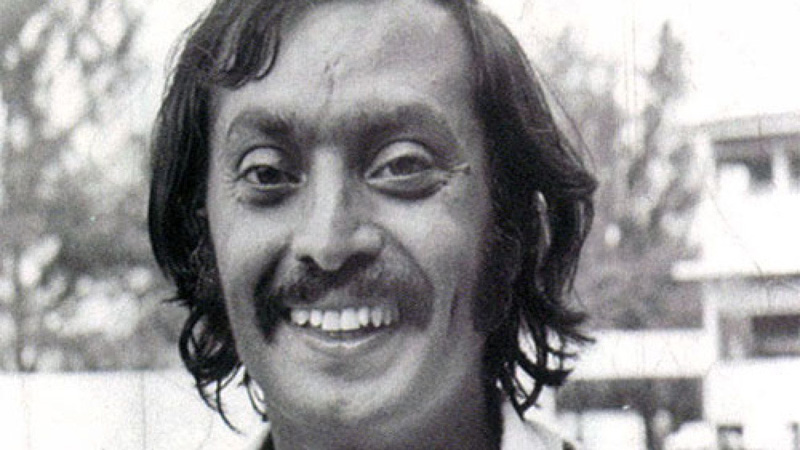 CAPE TOWN: Ismail ‘Baboo’ Ebrahim, one of the most iconic South African spinners of the 1970s and 1980s, whose career coincided with his country’s ban from international cricket because of apartheid, has died in Durban at the age of 73. Ebrahim started his first-class career in the 1971-72 season, and played 48 matches at that level before retiring in 1984-85, mostly for Natal, picking up 179 wickets with his left-arm spin at an average of 21.33, with eight five-fors in an innings and two match ten-fors. A Cricket South Africa statement mourning Ebrahim’s passing mentioned the “only opportunity” he had to play on the international stage, playing “for a SA Invitation XI against the International Wanderers at Kingsmead in 1976”. “At the age of 29 he was in his prime and took a match-winning 6/66 in the second innings, his victims including international captains, Greg Chappell of Australia and Mike Denness of England,” the statement said. “It was a clear indication of what he could have achieved on grounds around the world at the highest level had he been given the opportunity. He was a master of flight and spin and had a good arm ball to back it up.

“His ability to perform at this level had become apparent much earlier when he went to watch the Australians at practice before their Test match against South Africa in 1970. He persuaded the Australians to let him bowl to them and made an immediate impression, bowling experienced Test batsman Ian Redpath and impressing the likes of Ian Chappell and Ashley Mallett, the latter being Australia’s leading spinner of the 1970s. “Baboo Ebrahim was one of the countless number of outstanding cricketers who was denied the opportunity to display his talents to the world and live his cricketing dreams,” CSA acting chief executive Jacques Faul said.