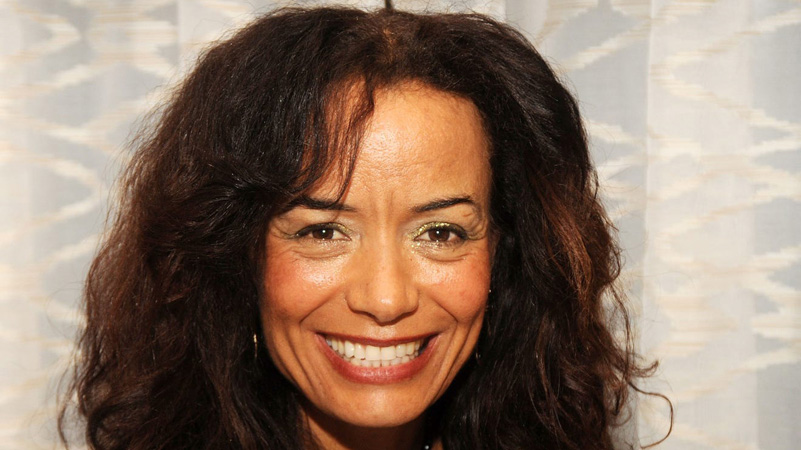 Galyn Görg has passed away at the age of 55, her rep confirms to E! News. The actress, who appeared in The Fresh Prince of Bel-Air and Robocop 2, died this week, just one day before her 56th birthday.

“Our beautiful Galyn has crossed over. She quietly fought a good fight but unfortunately passed away 1 day before her birthday 7/14/2020 in Hawaii to cancer,” Galyn’s rep, Sheila Legette, tells E! News in a statement. “Galyn had been very private about her battle with cancer the last 9 months. But remained positive and continued to enjoy life in Hawaii. She loved the ocean and was an amazing dancer as well as a talented actress.”

“Her heart was of silver and gold and her energy and presence brightened any room she entered. She was love and light,” the statement continues. “Galyn was a beautiful soul who loved life, art, dance and was a phenomenal Woman. She was not only a client but a good friend who will be missed beyond measure.”

‘Our beautiful Galyn has crossed over,’ Galyn’s rep, Sheila Legette, tolds E! News in a statement

Galyn, who portrayed character Helena on Fresh Prince in 1996, also appeared in a number of other popular TV series over the years, including Twin Peaks, A Different World and Star Trek: Voyager.

In recent years, Galyn had appeared in Parks and Recreation and How to Get Away With Murder. According to her IMDB, Galyn had recently completed work on a film called Teller’s Camp.