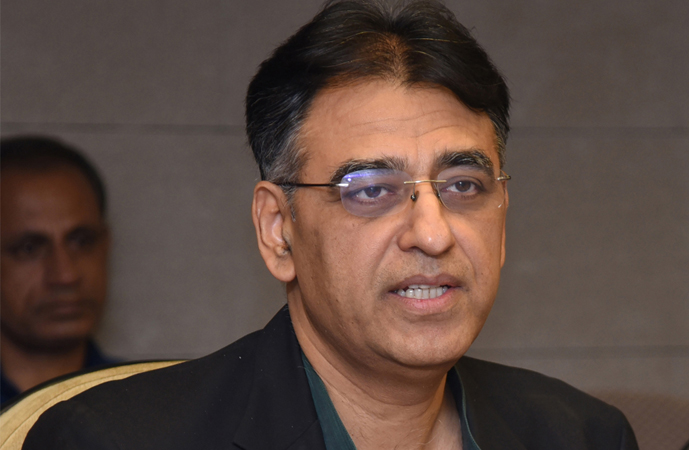 Minister for Planning, Development and Special Initiatives Asad Umar on Thursday said that the Executive Committee of National Economic Council (ECNEC) had approved four projects worth of Rs 289 billion.

In his tweets, the minister informed that the projects that were approved in the meeting of ECNEC held here today include Sukkur-Hyderabad motorway, Hhoshab-Awaran-Khuzdar section of M-8, Sswat expressway, Chakdara to Fatehpur section and addition of linkage of Khyber Aagency to Khyber Pass economic corridor.

He said land acquisition for Sukkur-Hyderabad motorway had already been nearly completed at a cost of Rs. 24 billion.

“Now the ECNEC approval of building motorway through Build Operate Transfer (BOT) structure at an estimated cost of Rs. 165 billion was given today,” he added.

The Hoshab-Awaran segment of M-8 motorway will further enhance connectivity of Balochistan, and play an important role in providing connectivity to the future trade through Gwadar with central Pakistan.

This will help open up the economic and tourism potential of this beautiful region, he added.

He said the Khyber Pass economic corridor project extension will link the Peshawar-Torkham motorway with N-55 at Badabher and further linking N-5 between Chamkani and Jhagra.