Manchester United not looking ahead to Chelsea semi-final yet, says Solskjaer 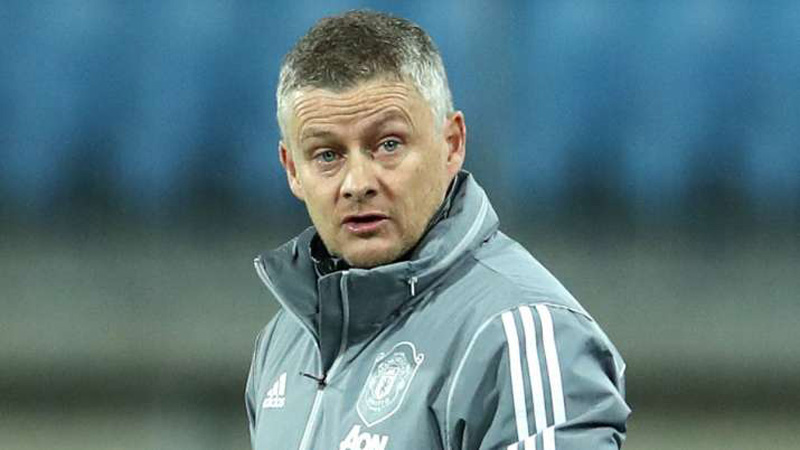 LONDON: Manchester United manager Ole Gunnar Solskjaer says he will not rest key players for Sunday’s FA Cup semi-final against Chelsea, with his focus solely on their upcoming Premier League clash against Crystal Palace. United, who are fifth in the standings with 59 points, are behind Leicester City on goal difference and travel to Palace on Thursday looking to stay in the hunt for Champions League qualification. “The team selection for Thursday is based on Thursday not Sunday. Sunday is irrelevant, it does not come into my head at all,” Solskjaer told a virtual news conference on Wednesday. “There were a couple of doubts before the Southampton game but they all reported fit on the day and hopefully we can give them time now not to leave players out because of injury but there might be one or two fresh legs coming in.”

United could be short on defensive options, with left backs Luke Shaw and Brandon Williams in a race against time to be fit. Shaw twisted his ankle during the 2-2 draw against Southampton on Monday, while his replacement Williams suffered a head injury after colliding with Kyle Walker-Peters. “Luke has got a swollen ankle, I’ll give him as much time as possible to recover, it was a twisted ankle. Brandon cut up his eye. I don’t really know, neither of them trained yesterday,” the United manager said. Anthony Martial is in the midst of a purple patch, scoring five goals in seven games in all competitions since the season’s restart and Solskjaer was delighted with the France forward’s development. “He’s definitely improving and enjoying his football, he’s stepped it up this season as an individual and more as a team player, and physically,” he said. “I remember there were talks about our forwards last season being the least active and there were stats flying around but Anthony is now working really hard for the team and he is a quality, quality finisher.”