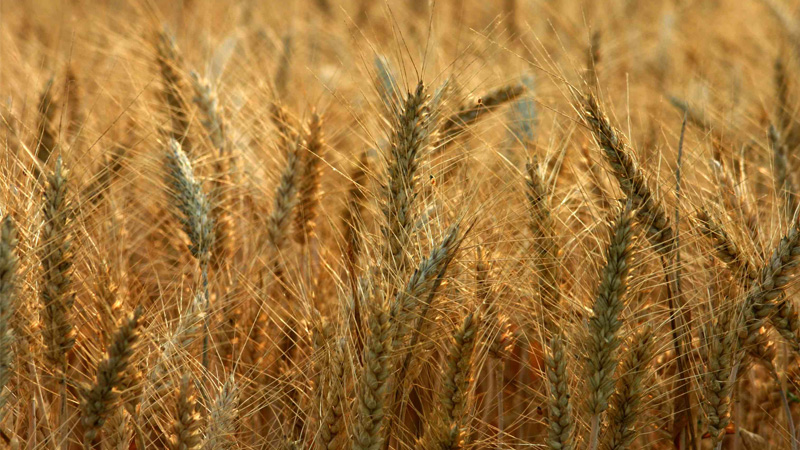 The Economic Coordination Committee (ECC) of the cabinet on Wednesday directed the Ministry of National Food Security and Research (MoNFS&R) to accelerate efforts for wheat imports to ensure its availability in the country throughout the year and on affordable prices.

The meeting of the ECC was chaired by Adviser to Prime Minister on Finance and Revenue Dr. Abdul Hafeez Shaikh at the Prime Minister’s office, according to a press statement issued by the Finance Ministry.

ECC directed that the MoNFS&R should hold meeting with the major importers of wheat at the earliest and come up with proposals that may indicate that what would be the expected price of the imported wheat and if there was any need for the government to allow subsidy on the product to keep the prices stable in the domestic markets.

Ministry of MoNFS&R briefed the ECC that combined together the Provincial governments and PASSCO have already achieved 79% of their procurement targets while more than 120 importers have so far shown interest to import wheat in the country.

ECC directed Ministry of MoNFS&R to extend requested facilitation to the importers including waivers of different taxes and duties.

It was also assigned by the ECC that provincial governments, Trade Corporation of Pakistan and PASSCO may arrange wheat imports as soon as possible to avoid shortages any time during the year.

The program, according to the recommendation of SBP, shall be restricted to maximum of US$200 million. The local currency proceeds of the Bonds would be used for financing long term infrastructure and energy projects in Pakistan.

ECC allowed equity investment abroad amounting to SAR 22.5 million by Eastern Products Ltd. On this occasion ECC also approved the increase of limit for investments abroad (to be approved/allowed by SBP) from US$5 million to US$10 million beyond which the permission will have to be sought from ECC.

For the implementation of the E-office program, ECC directed Ministry of Information Technology and FIA to withdraw complaint against LMKR as well as withdrawal of all inquiries by FIA on projects of LMKR subject to fulfillment of agreement clauses. Ministry of Planning Development and special initiatives was directed to activate the project on the request of NITB and provide requisite funds to complete the work. 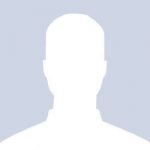 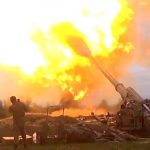