Cold-War between China and US 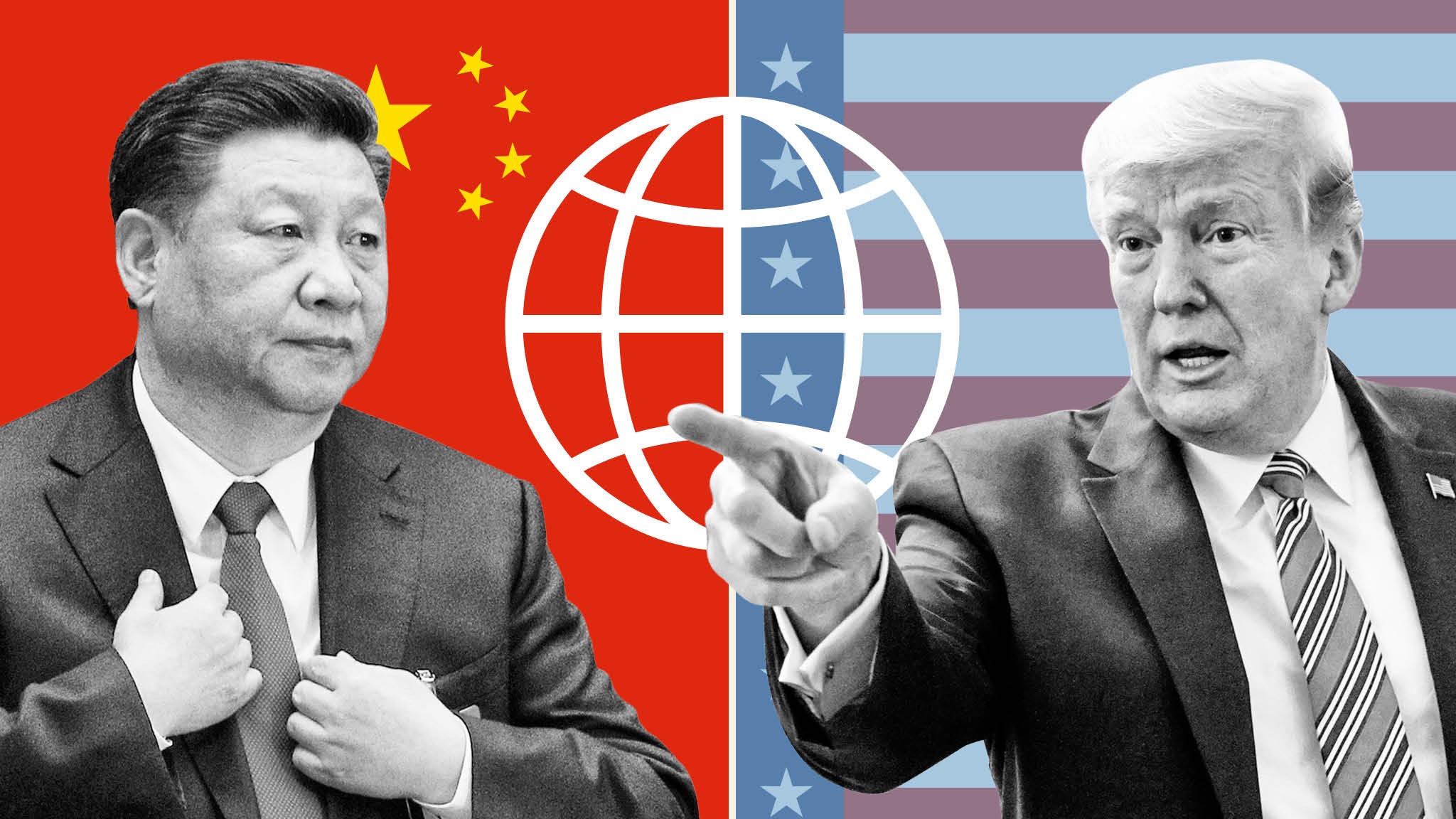 The United States of America (US) and China are heading into a new “cold war” that could be more damaging to the world compared to the geopolitical contest between the U.S. and Soviet Union at the end of World War II, a consultant said.

Relations between the US and China have deteriorated to their worst in decades since President of the US Donald Trump took office in 2017. The two countries have hit a series of new tariffs on each other since 2018, which shoot up into more destructive trade war that upset’s other areas such as technology and finance.

More recently, US-China tensions took another turn for the shoddier when the Trump administration blamed Beijing for not caution the world about corona virus pandemic earlier and hiding the level of its outbreak. Beijing has rejected those allegations.

Several analysts have warned that the opposition could deepen further as Trump is expected to tout a harsh stance against China as he seeks a second term in the White House. The US is scheduled to hold presidential election on Nov. 3.

“Unless there’s some kind of a route breaker — there’s no outlook of that in sight in the short term — the worry is that while we deal with the effects of the pandemic, you have this deterioration tensions between the US and China which is going to spread throughout the world and impact on global supply chains, on business and finance everywhere.” Dupont said.

Fears over a spike in infections around the world, the reimposition of containment measures and US-China tensions pushed Asian equities lower while oil prices were also hit by conjecture top producers will begin contracting their output cuts.

The new spikes come as World Health Organization chief Tedros Adhanom Ghebreyesus warned that, “There will be no return to the ‘old normal’ for the foreseeable future.” He added that without governments adopting a comprehensive strategy, the situation would get worse and worse and worse. Growing US-China tensions are now a daily breakfast fasten and will likely remain so into the November election, he concluded.