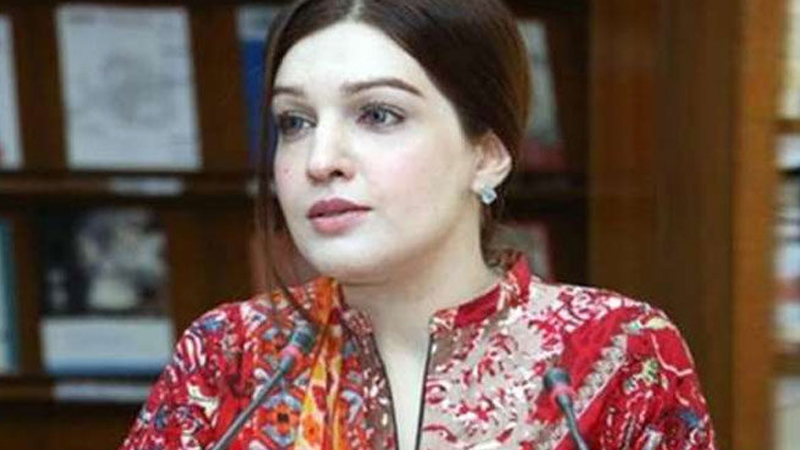 Hurriyat leader Mushaal Mullick said on Tuesday that the United Nations must send UN observer groups to analyse the situation on ground in valley. Talking to a private news channel, she said everyday Kashmiri’s were sacrificing their lives for their noble cause but criminal silence of international community over prevailing situation in Occupied Kashmir was beyond understanding. Kashmiri’s reserve all the rights to get their right to self-determination in accordance with the UN resolutions, she added. Mushaal said after many decades, debates on Kashmir issue were going on at various international forums, while now Amnesty International had also exposed Indian atrocities in Occupied Kashmir. She said the recent incident in Sopore where an old man was brutally killed in front of his grandchild must be an evidence of Indian atrocities but unfortunately there was no justice. I would like to salute the courage and determination of Kashmiri brethren who were always ready to sacrifice their lives against illegal Indian occupation, she added.