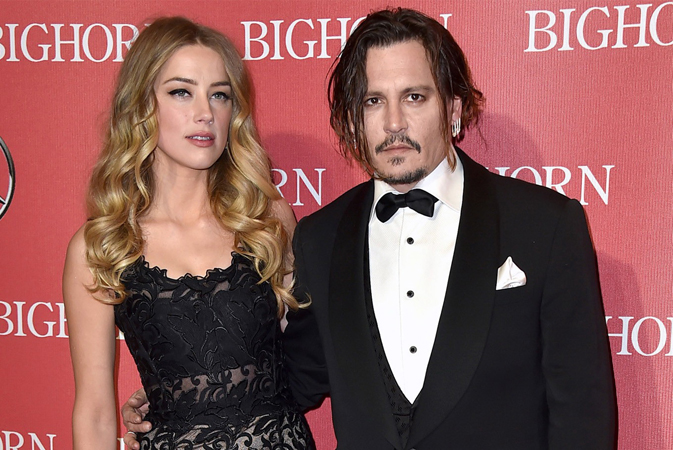 Movie star Johnny Depp concluded five days of testimony in his libel case against Britain’s Sun newspaper on Monday, saying his ex-wife Amber Heard had thrown a “haymaker” punch at him on the night he found out he had lost $650 million.

The 57-year-old “Pirates of the Caribbean” star is suing the Sun’s publisher, News Group Newspapers, at London’s High Court after the tabloid labelled him a “wife beater” in a 2018 article.

The court has heard evidence from the paper’s lawyer that Depp violently attacked his former wife on at least 14 occasions over three years from 2013, when enraged by jealously and having consumed large amounts of alcohol or drugs.

The actor would become, according to Heard, 34, and by his own account, “the monster”, the Sun’s lawyer Sasha Wass has told the court.

Depp rejects all the allegations that he attacked his wife and says Heard was lying, making up a choreographed hoax as part of an “insurance policy” dossier, and that she had attacked him.

The court was told on Monday that one incident occurred after Heard’s 30th birthday party in 2016 which Depp had been late to following a meeting with his business advisers.

At that meeting, he was told his previous managers had lost $650 million he had made from films, a “ludicrous” sum, he said, and that he owed $100 million because he had not paid tax for 17 years.

He told the court Heard accused him of making her look foolish in front of her friends and had attacked him while he was reading in bed, throwing a “haymaker” wild, swinging punch at him.

The actor would become, according to Heard, 34, and by his own account, ‘the monster,’ the Sun’s lawyer Sasha Wass has told the court

Appearing in the witness box for a fifth day, Depp was also asked by his lawyer David Sherborne about the transcript of a conversation the couple had in 2016 after Heard had gone public with her accusations.

“Either I’m in a secret fight club … I have been plotting to do this for three years,” Heard said, according to Sherborne. “No one is going to believe that.”

Depp said he believed what Heard was saying was a “reverse confession”. “It seemed everything she accused me of was something she had done to me,” he said. 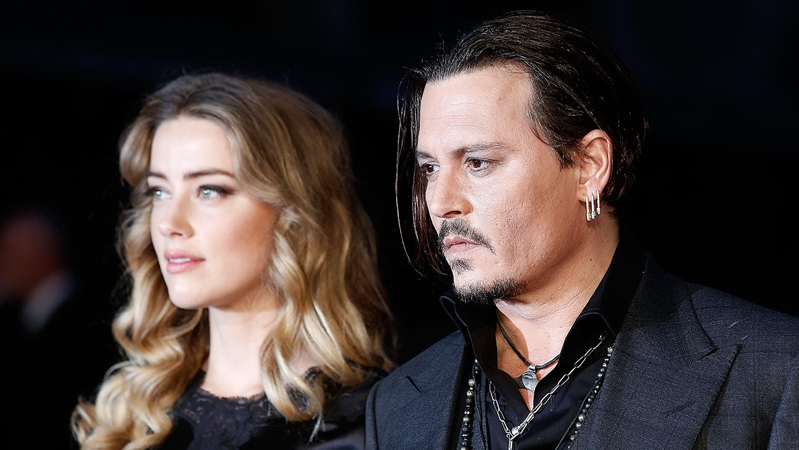 Heard and Depp met in 2011 while co-starring in the film “The Rum Diary” and married in 2015. Heard filed for divorce 15 months later when she first said publicly Depp had abused her and the divorce was finalised the following year.

The court has been shown a number of pictures Heard took of herself with injuries she says Depp inflicted. Wass, the Sun’s lawyer, said the photos were taken to show the Hollywood star when he had sobered up and in her witness statement Heard had said she “never imagined” they would form part of a court case. Depp said he was never shown the pictures.

The court heard from Depp’s assistant Stephen Deuters, who was asked about a text he sent to Heard the day after she says the actor kicked her in a drunken rage while on a private jet.

“When I told him he kicked you, he cried,” Deuters wrote in the text. He told the court Depp had only made a playful attempt to tap her on the bottom with his foot and that he described it as a kick simply to appease her. He said he never saw Depp being violent towards her.

The libel case has heard some extraordinary revelations and allegations about the couple’s relationship.

Depp has previously recounted how in one incident, Heard had severed the tip of his finger when she threw a bottle of vodka at him. He used his damaged finger to scrawl messages across the house using his blood and paint, the court heard.

A few weeks after that incident Depp is accused of repeatedly punching Heard. The actor said on Monday he could not have done so as he had a cast on his hand because of his damaged finger.

Heard is due to start giving evidence on Friday with the trial expected to last three weeks.