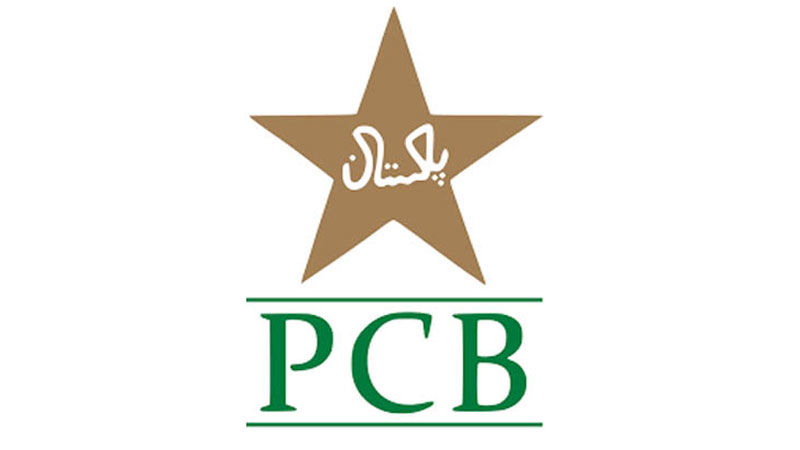 ISLAMABAD: The Pakistan Cricket Board (PCB) has finalised a sponsorship deal for the national side but at a lower value as compared to its previous contract. The PCB was struggling to find a sponsor for the side, due to novel coronavirus (Covid-19) pandemic and lack of interest in the market. According to media reports, the new deal is valued around Rs.200 million, for one year, and the sponsor’s logo will be visible on the Pakistan team’s playing kits during the tour of England. The PCB had set the reserve price for the new deal at Rs.1 billion but unable to generate much interest from the companies looking to sponsor the national side.

It must be noted that the PCB’s previous sponsorship deal with a beverage company was valued around Rs.1250 million, for a period of three years. After adding other sponsorship deals, the value had reached around Rs.1800 million. The team’s playing kit will also have logo of the Shahid Afridi Foundation, bearing in mind that in May 2019, after the PCB had extended the scope of its Corporate Social Responsibility when they signed a two-year partnership with the charity organisation. Pakistan will play a three-Test and similar number of T20Is against England in August and September. Old Trafford, Manchester, will host the first Test of the series starting on Wednesday August 5. The final two Tests will be played at the Rose Bowl, Southampton, from Thursday, August 13 and Friday, August 21. The three T20Is will take place at Old Trafford on Friday, August 28, Sunday, August 30 and the final match of the tour on Tuesday, September 1.