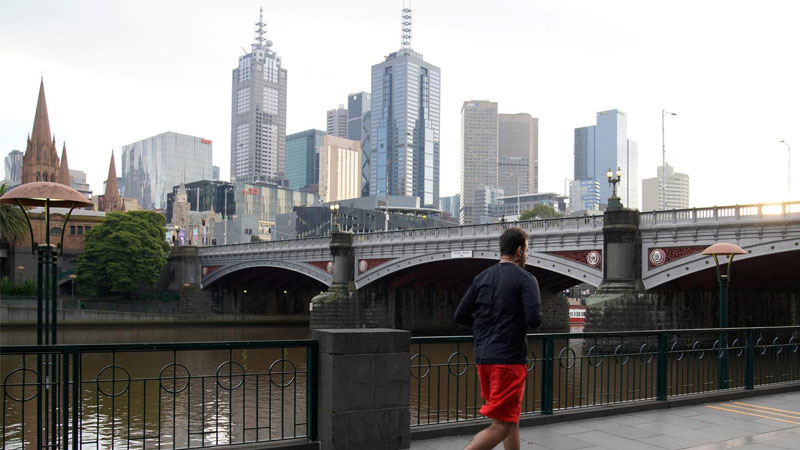 Australia’s national cabinet met on Friday to discuss slowing the number of citizens allowed to return to the country from overseas, as authorities grapple with a COVID-19 outbreak in the country’s second most populous state. Victoria reimposed lockdowns in the country’s second largest city, Melbourne, on Thursday for six weeks following a surge in coronavirus cases linked to social distancing breaches in hotels where returned travellers were held in quarantine. The flare-up has forced 5 million Australians to stay home for all but essential business, led the rest of Australia’s states to ban Victorians from entering, and dealt a blow to Australia’s economic recovery. To ease the pain for businesses in Melbourne forced to shut again and holiday spots hit by cancellations, the Victorian government on Friday said it would provide A$534 million ($371 million), on top of A$6 billion already provided. “This is us saying: ‘We’re here with you all the way through what will be a very traumatic, a very distressing and a very difficult time for all Victorians,'” state Treasurer Tim Pallas said in a televised media conference. Pallas said the state, which makes up about a quarter of Australia’s economy, now expects unemployment to peak at 11%, up from 6.9% now. Victoria’s economy is expected to shrink by 14% and take two to three years to recover, he said. “I apologise for it because this is nowhere where any Victorian wanted to be, but it is the reality of the situation that we confront,” Pallas said.