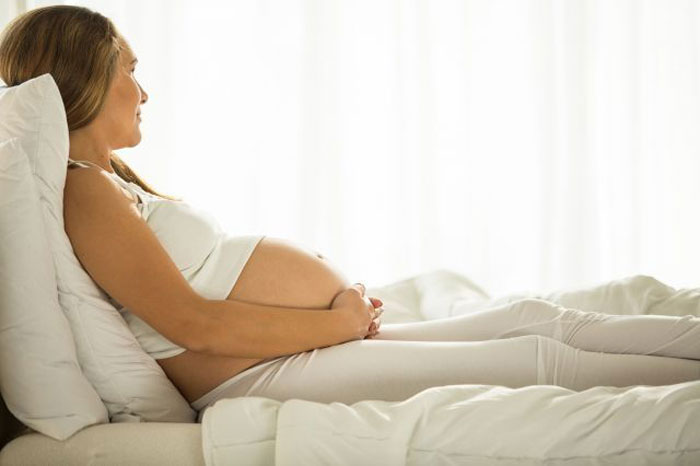 New US research has found that women who have lower levels of the essential mineral manganese during early pregnancy may have a higher risk of developing preeclampsia.

Led by researchers from Johns Hopkins Bloomberg School of Public Health, the new study looked at 1,312 women who had their blood taken in the first trimester of pregnancy to measure their levels of manganese, before being followed to see who developed preeclampsia, a serious high blood pressure syndrome.

The findings, published online in the journal Epidemiology, showed that higher manganese levels in the first trimester of pregnancy were associated with a lower risk of preeclampsia later in the pregnancy.

Moreover, after the researchers had split the women into three equal-sized groups according to their manganese levels — either low, medium, or high — they found that the women with a high level of manganese had just half the risk of preeclampsia, compared to those in the low-manganese group, suggesting that the more the level of manganese is increased, the more the risk of preeclampsia decreases.

The research is believed to be the first to link a higher risk of preeclampsia to lower levels of manganese in early pregnancy, which is a long time before preeclampsia appears — usually after the 20th week of pregnancy.

However, the same research team also found in a 2019 study of over 1,000 women that the levels of manganese in red blood cells, which were measured shortly after giving birth, tended to be lower in women who had had preeclampsia.

As an observational study, the researchers cannot say for sure that there is a causal relationship between manganese and preeclampsia risk, and further research is needed. However, they add that the findings suggest that increasing manganese levels in women before and during pregnancy, for example through eating foods high in manganese such as mussels, brown rice, sweet potatoes, pine nuts and spinach, could potentially reduce preeclampsia risk.

“These new findings are especially relevant, considering that preeclampsia rates are increasing and we still lack any good strategy for preventing it,” says study first author Tiange Liu, MHS.

Preeclampsia affects more than 100,000 women in the US each year and an estimated 2 to 8 percent of pregnancies worldwide.

As Liu points out, rates of the condition are increasing. Preeclampsia has also been linked with other health problems such as kidney damage, and if untreated it can lead to fatal complications such as stroke for mothers and/or premature birth for babies. Risk factors include obesity, diabetes and a family history of preeclampsia.