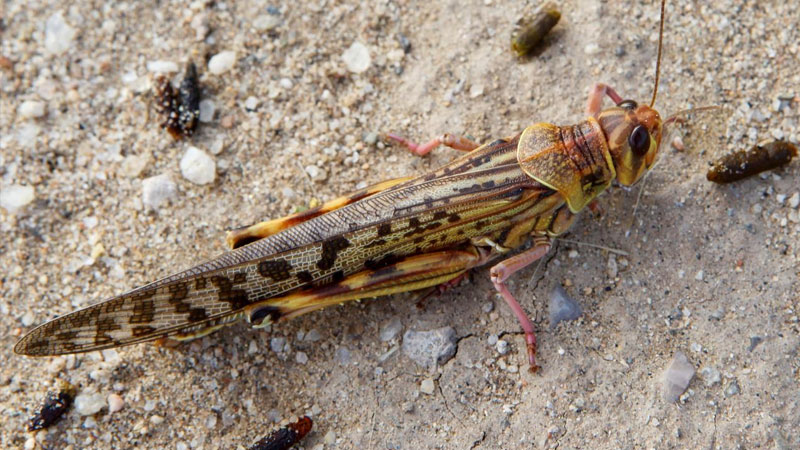 The anti-locust operations have been carried out in 10,545.51 square kilometers, approximately 2.606 million acres of land across 32 affected districts of the country in order to eradicate the locust swarms.

As many as 1,028 joint teams comprising over 5,336 people took part in the anti-locust operations across the country, according to details released by the National Locust Control Center (NLCC).

The joint teams of the Ministry of National Food Security, provincial agriculture departments and the Pakistan Army were conducting a comprehensive survey and control operation against the locusts in different districts and so far 400,504.7 square kilometers (90.89) million acres had been surveyed.

About 5,336 people and 676 vehicles took part in the anti-locust operation, the NLCC data said.

In the Punjab province, about 250,735 acres had been surveyed during last 24 hours and and control operation was performed over effected areas. More than 2,554 people and 349 vehicles took part in the exercise, it added.

So far the survey was completed over an area of approximately 20.95 million acres and anti-locust operation carried out on 1,131,347 acres. In Sindh province the survey was conducted over 100,414 acres and the locust presence was confirmed in six districts, while anti-locust operation was carried out on 2,634 acres. More than 114 vehicles and 627 people, including the Pakistan Army personnel, participated in the campaign.