Anushka on her idea of storytelling 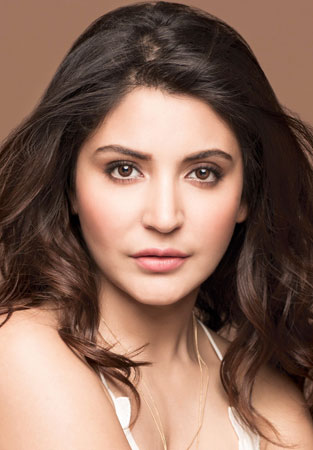 Actress-producer Anushka Sharma feels people have seen enough of formula and are done with traditional ways of storytelling.

“For us, how uniquely we tell a story is extremely important and we have always tried to tell our stories as differently as possible. I have always felt that a visual trigger to storytelling is key to hold the attention of audiences today and it also allows us an unexpectedly new route to present an idea that has never been seen before by audiences,” Anushka said.

“Karnesh and I have always wanted to break away from traditional ways of telling a story because we feel people have seen enough of the formula and are done with them.”

Anushka says the audience is always looking to immerse themselves into something new.

“That’s been our biggest strength. From ‘Phillauri’ to ‘Pari’ and now ‘Bulbbul’, while we have accidentally created a sub-genre of supernatural feminism films, we have consciously told the story through the lens of clutter-breaking visual effects.”

Anushka’s brother Karnesh is delighted that the VFX used in “Bulbbul” has been hailed unanimously.

“Our focus towards visual effects to enhance storytelling is one of the reasons why these films have stood out and won the hearts of audiences. The strong visual effects in our projects have added to the surreal-ness of the stories that we intended to tell and heightened its impact,” he says.