PIA allowed to operate flights to Europe till July 3 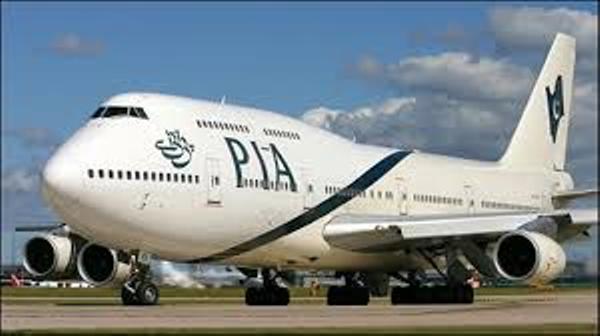 The European Union has allowed the Pakistan International Airlines (PIA) to operate flights to and from Europe till July 3, national flag carrier’s spokesperson said on Wednesday.

The spokesperson said that all PIA flights to and from Islamabad to London, PK785 and PK 786 will operate as per schedule. An announcement with regard to other flights will be made soon, he said, adding that the PIA administration, Ministry of Foreign Affairs and Pakistani diplomats were in constant contact with European authorities over the matter.

The spokesperson said the foreign secretary had contacted European diplomats on an urgent basis after which the national flag carrier was allowed to land in Britain, Europe and fly over them as well.

Separately, the United Arab Emirates (UAE) on Wednesday wrote a letter to Pakistani authorities for verification of licenses of 54 pilots. According to the letter, UAE sought information to make air travel safe and secure. Licenses of Pakistani aircraft engineers working in the UAE will also be verified, it stated.

Meanwhile, the Civil Aviation Authority (CAA) has allowed private airline Air Blue to operate six special international flights in a bid to bring stranded Pakistanis abroad back home. The Air Blue will operate its six special flights for Sharjah and Abu Dhabi where more than one thousand Pakistanis are stuck.

In a related development, the Islamabad High Court (IHC) on Wednesday rejected an appeal on whether or not to hear a petition seeking Aviation Minister Ghulam Sarwar’s removal over his remarks in the National Assembly that a big chunk of the country’s pilots held dubious licenses.

IHC Chief Justice Athar Minallah announced the decision on a petition filed by advocate Tariq Asad, who argued that Pakistan’s image had suffered internationally due to the aviation minister’s remarks that about almost 40 per cent of the country’s pilots had dubious licenses.