Police arrest parents for sale of newborn for Rs 94,000

PESHAWAR: Police have arrested the parents of an infant who had allegedly sold out their newborn to the recently unearthed kidnapers’ ring against Rs 94,000.

“The East Cantonment Police have arrested the parents of the baby from Pabbi while working out the leads in the wake of the arrest of infants’ kidnappers ring the other day,” Superintendent of Police (SP) Cantt, Kashif Zulfiqar, told media persons.

The official said that Rs 77,000 of the received Rs 94,000 were recovered from the couple, Imtiaz Khan and his wife Farhat, against which they had sold out their kid to the ring.

According to the Investigation officer, Inspector Lal Zada Khan the parents had received the amount in installments, first they received Rs 40000 and after some days the remaining amount was paid to them. Farhat mother of the baby was shifted to Jail for two days custody while Imtiaz Khan is in East Cant Police Station and the investigation is in progress.

The mother of baby said her baby was snatched from her forcefully.

Peshawar police on Friday arrested the gang allegedly involved in kidnapping of newborn babies from hospitals and maternity homes across the provincial capital.

Senior Superintendent of Police (SSP) Operations Peshawar Abbas Majeed Marwat on Friday said that a kidnapped infant has also been recovered from the arrested gang members.

While talking to media he added that a doctor practicing in a private clinic in Peshawar was also involved in kidnapping of newborns. The gang was so professional and used to trick parents by handing over dead newborn babies to them, with the help of the hospital administration. He further added that they had sold the newborn babies to parents who were not having kids against huge amount.

A large number of missing of infants from private and government hospitals were reported in the recent months. 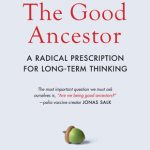 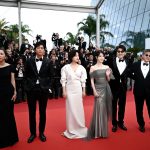 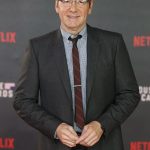 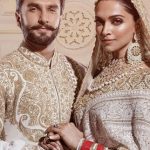 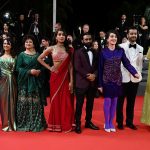