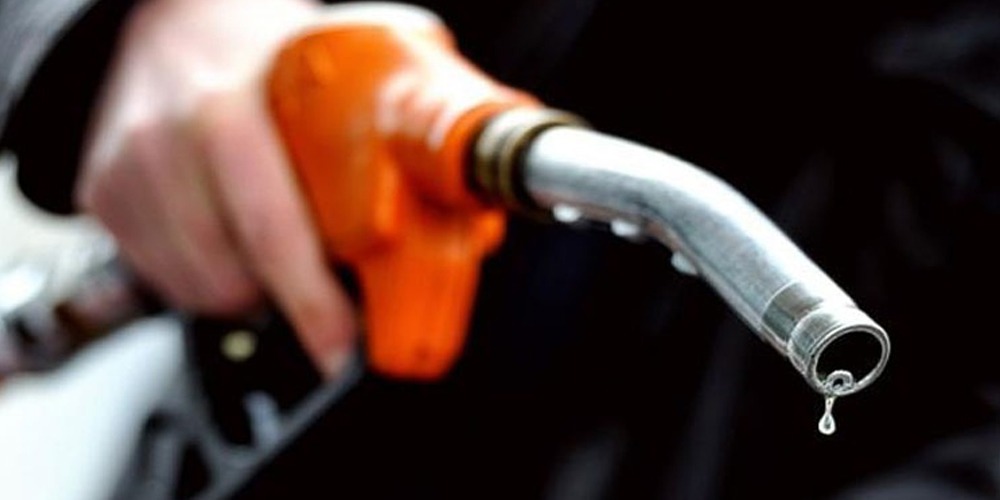 The oil and gas regulatory body imposed an overall fine of Rs 50 million on three oil marketing companies for not maintaining the mandatory stocks.

It also issued a show-cause notice to the three companies on the matter and directed them to submit a reply within 24 hours.

Earlier on June 11, Oil and Gas Regulatory Authority (Ogra) said that it had issued show-cause notices to six oil marketing companies (OMCs) and registered cases against two of them over fuel shortage in the country.

These cases have been registered in Karachi, said the Ogra spokesman.

He claimed that the oil companies would end the fuel shortage in a while if prices of petroleum products were increased in the country.