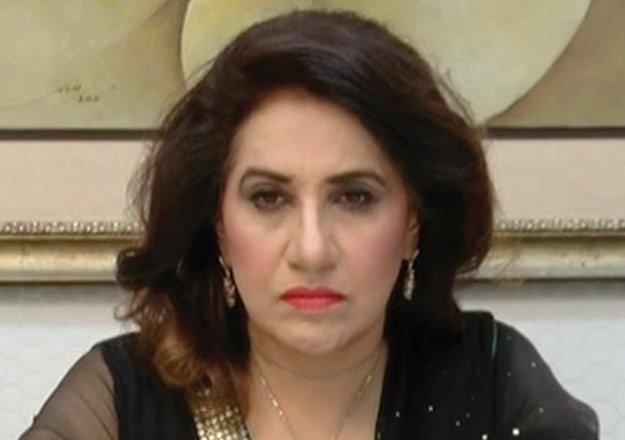 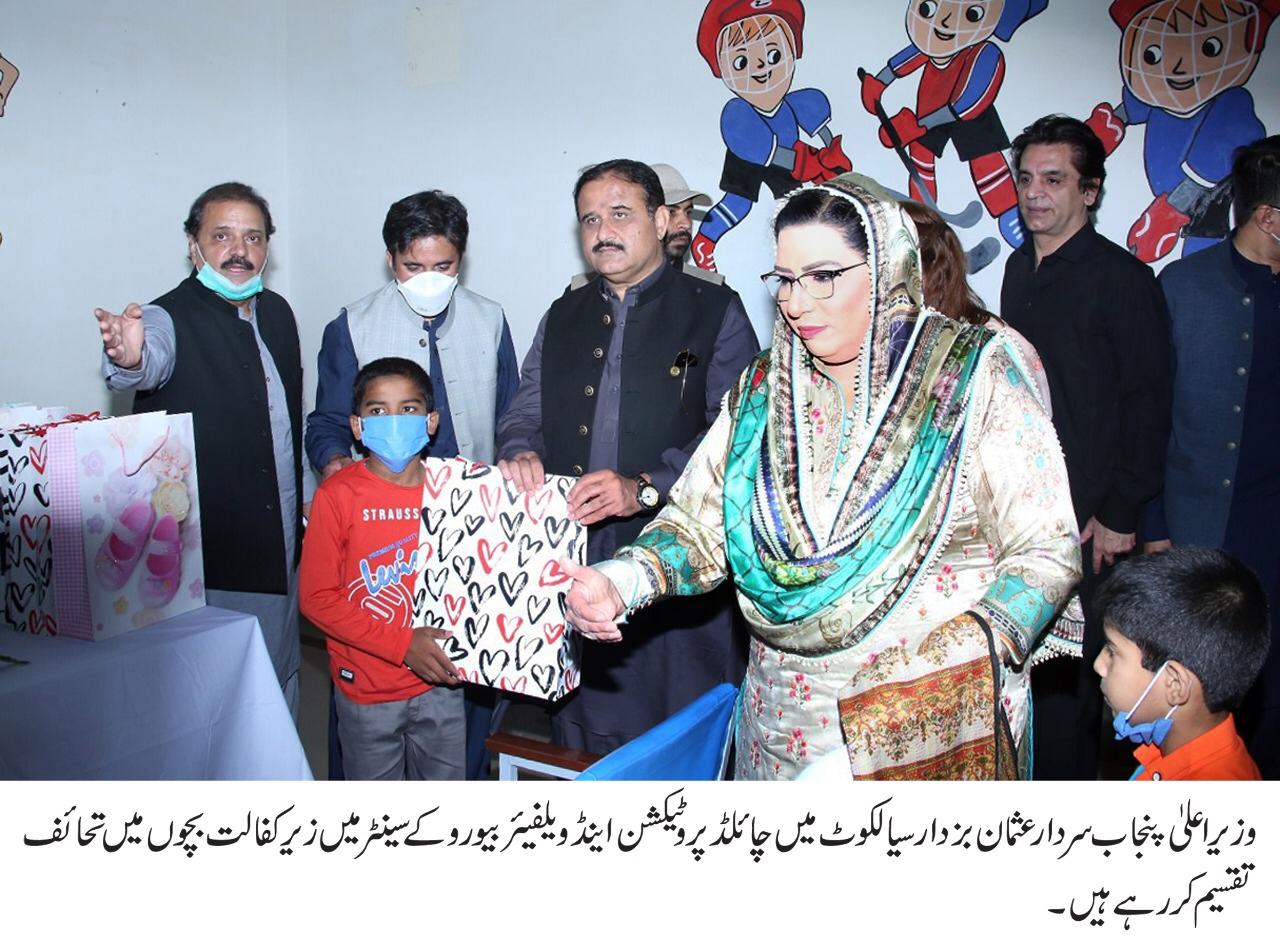 In the audio conversation MPA Uzma Kardar  is discussing about Dr Firdous Ashiq Awan and then Multan’s MPA Sabeen GUL that she was standing with CM in press talk and at CM’s every visit to Multan she is always given special protocols. 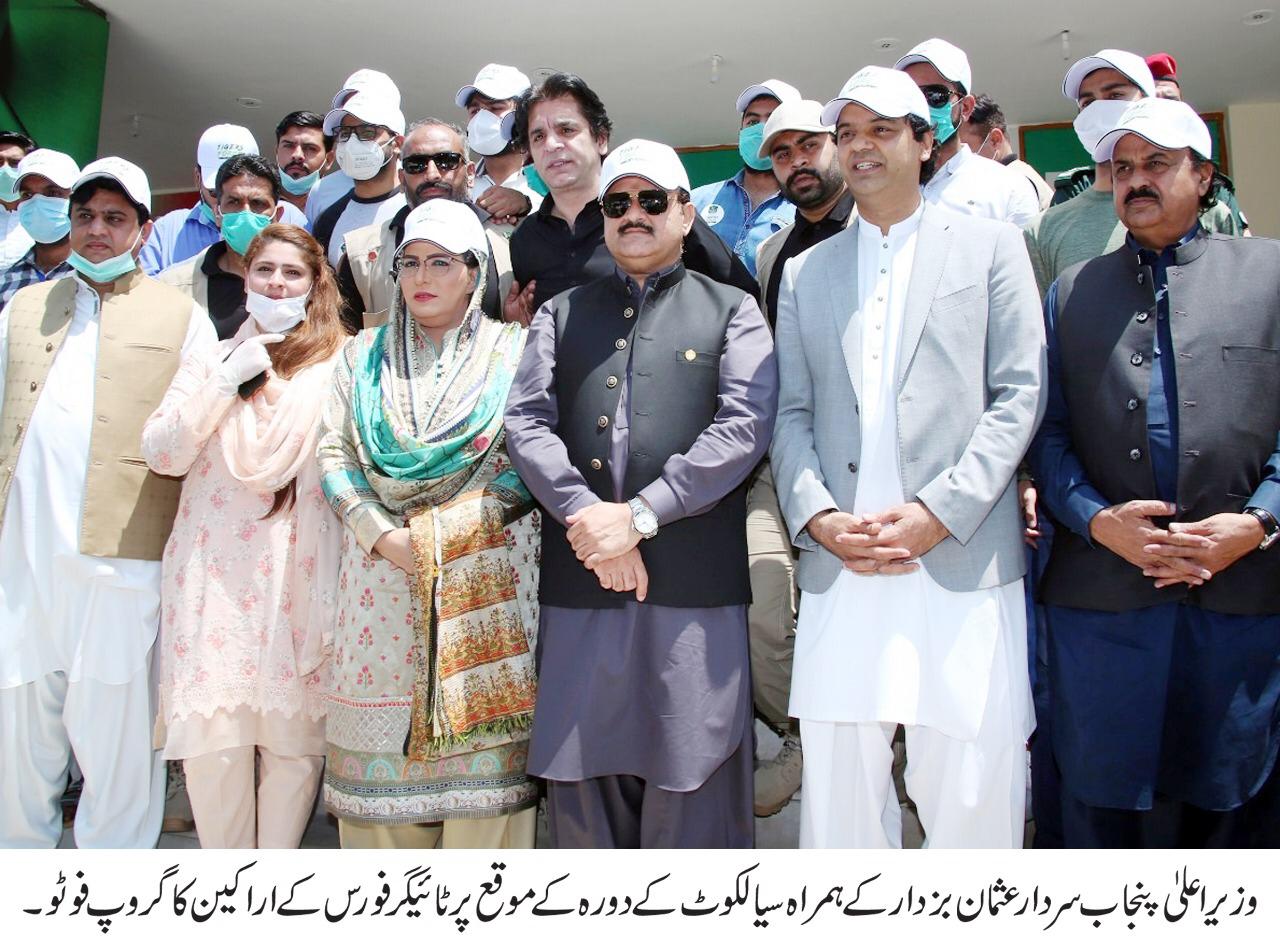 “Bushra Bibi has restricted the movement of PTI leaders in Prime Minister Imran Khan’s Bani Gala residence. There’s a line in the house which nobody can cross. She [Bushra] controls everything in the house,” the PTI MPA said in the leaked audio call that has been doing the rounds on social media. 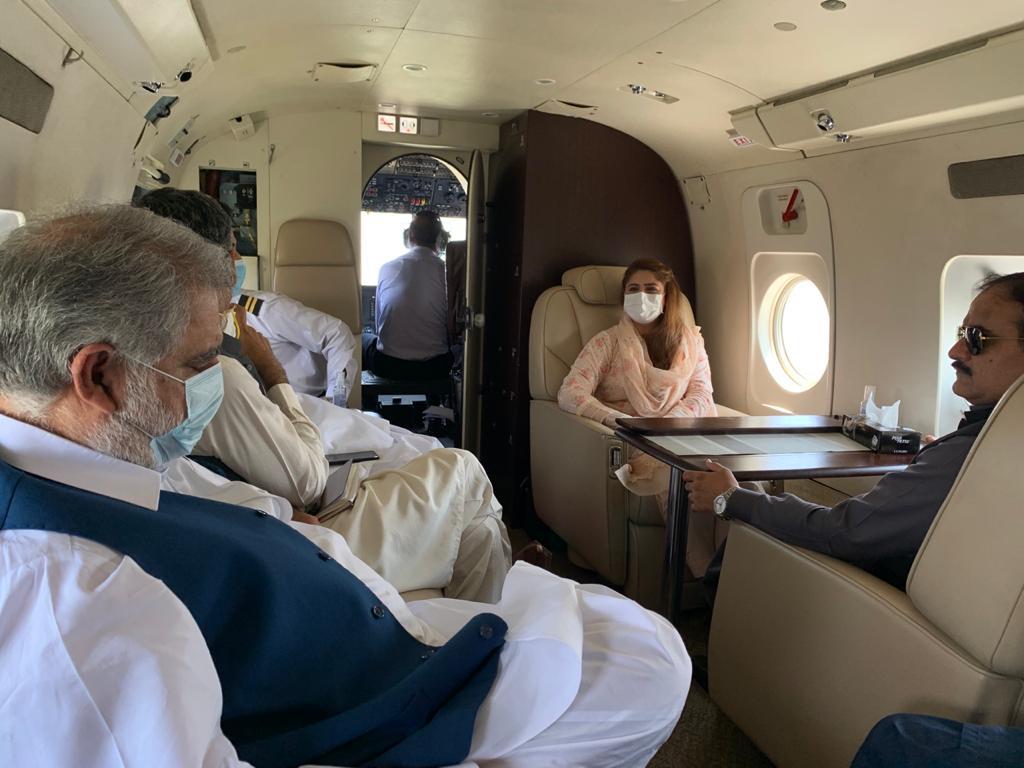 She said that ‘establishment’ is playing a very prominent role and has controlled the media. “There is a clear message that establishment and government are on one page. It is good because no government can survive without the support of establishment in Pakistan,” she added. 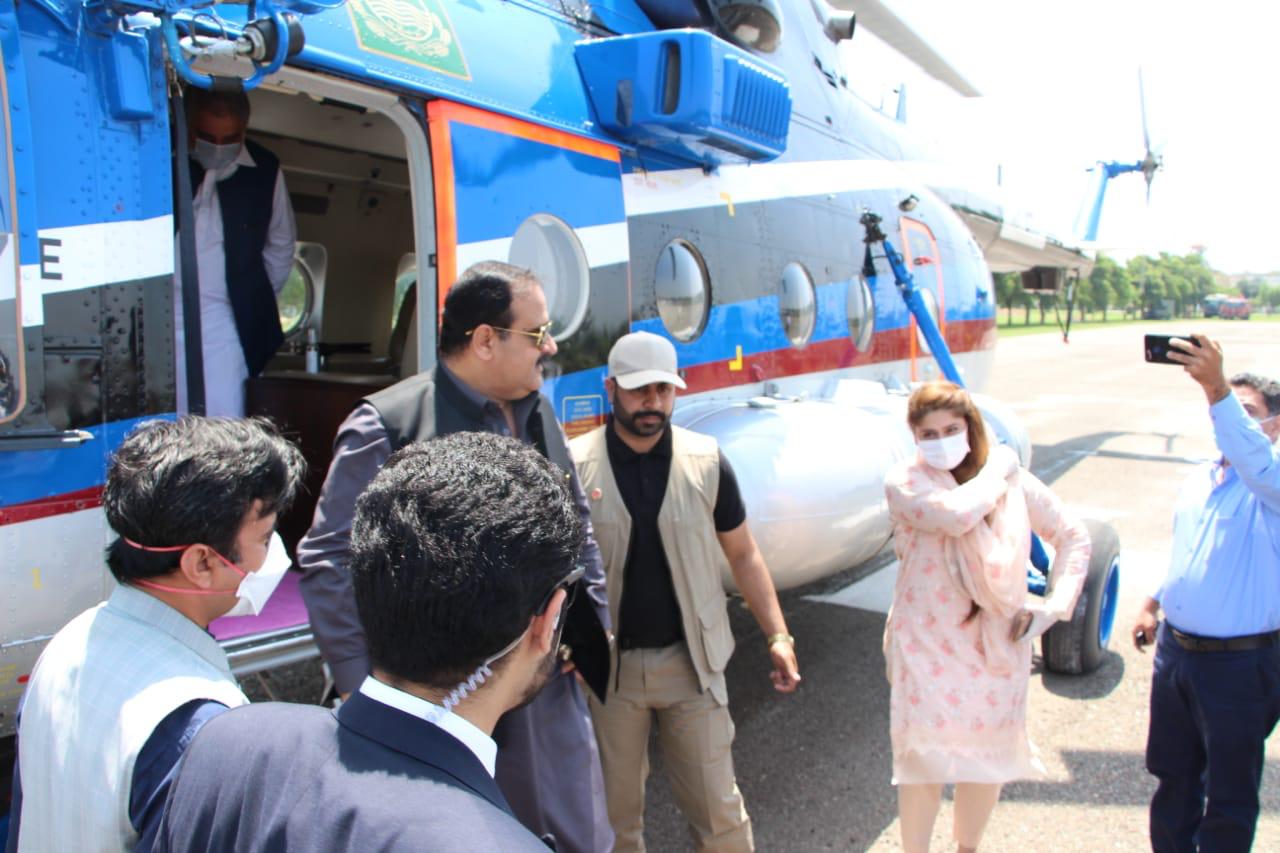 Sara Ahmed chairperson child protection Burwau, She was favourite of Pervez Khatak and was appointed on his recommendation. CM took her to Sialkot in helicopter in his trip in Ramzan and Uzma Kardar is angry why CM would not gave her this protocol and privilege. 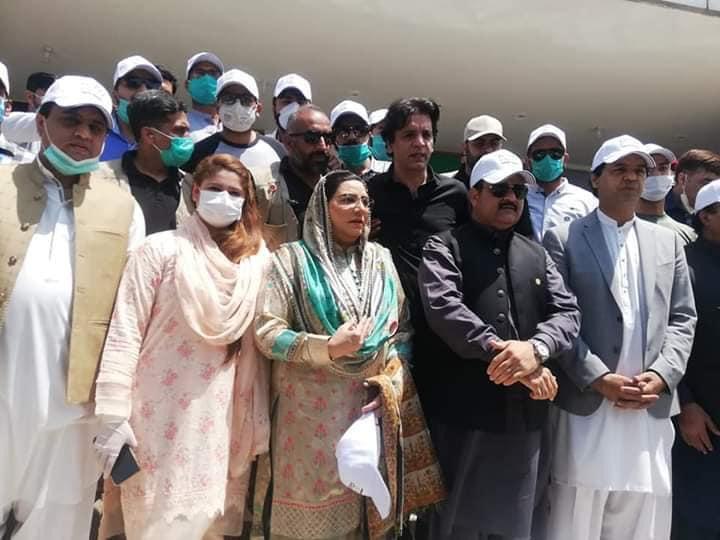 In last conversation she is discussing about Mehr Tarar who was notified by Fayaz ul hassan Chohan as a spokesperson to govt Punjab, Uzma is saying that Fayaz ul Hassan Chohan has no value and Mehr Tarar “ki 2 takey ki value nhi Uzma ka samney”.