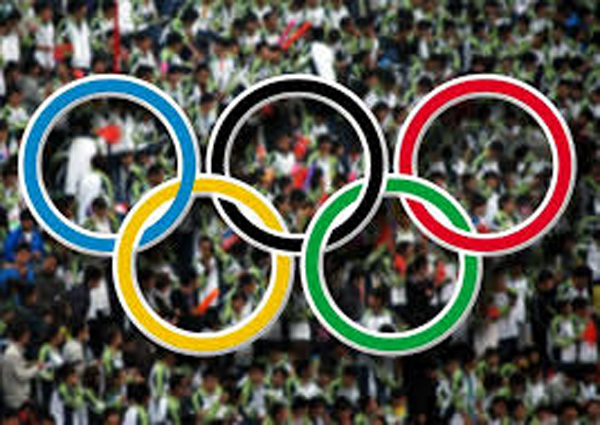 TOKYO: Tokyo 2020 organisers announced on Friday that 80% of the venues required to run a successful Olympics have been secured ahead of next year’s rearranged Games. In the original plan for the Olympics, which were due to start next month, there were 43 venues, including eight new sites built for the Games. The National Stadium, set to host the Opening and Closing Ceremonies, is one of the venues that has been successfully secured for 2021. In March, the Japanese government and the International Olympic Committee made the unprecedented decision to postpone the Tokyo Olympics until 2021 due to the ongoing COVID-19 pandemic.

Since then, organisers have battled against an array of problems stemming from the postponement, including rising costs, athlete safety and securing the venues. On Friday, Tokyo 2020 CEO Toshiro Muto announced that the majority of venues had been secured. “We are hoping to use the same venues for the same sports next year,” he said. “Adjustments still remain, but we are able to use 80% of the facilities that were originally supposed to be used last year, they can be used again.” Muto added that the Athlete’s Village and Tokyo Big Sight, the planned media centre, were among the venues yet to be fully secured. “Regarding Tokyo Big Sight, to be used as the IPC (International Press Centre) and MPC (Main Press Centre), it is also Tokyo-owned but many reservations have already been made by other users for next year,” he explained. “Therefore, we are working together with the Tokyo Metropolitan Government (TMG) in coordinating the schedule.” The Athlete’s Village promises to be the most complicated venue to lock down as many of the apartments in the newly-built complex have already been sold to private buyers for use after the Games. TMG are negotiating with the 11 construction companies involved in the village’s build and sale.