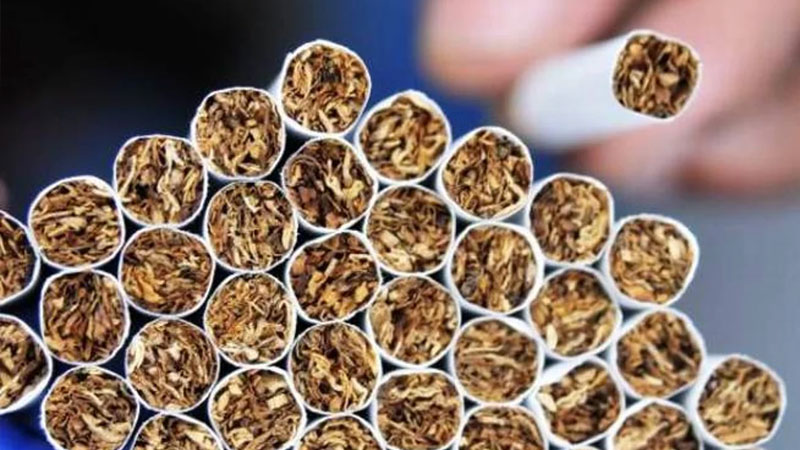 The tobacco growers on Thursday demanding removal of Rs 500 advance tax on tobacco leaves urged the government to make multinational tobacco companies to give better financial return to the farmers.

Speakers said that over the request of farmer unions, Speaker National Assembly Asad Qaiser had formed an Agriculture Committee under the supervision of Shandana Gulzar. The farmer association presented their demands to the committee which included removal of Rs 500 advance tax on the tobacco leaves. They said that the multinational tobacco companies should be notified that the farmers should get a better return for their tobacco production.

Speaker NA Asad Qaiser considered the demands and hosted a meeting with the representatives of tobacco farmers and industry labor in which representatives of FBR, industry, and tobacco board were also present. It was decided that no additional tax will be imposed on dry tobacco leaf and the issues related to farmers will be addressed on a priority basis. He also assured the farmers that no additional tax would be imposed on the purchase of tobacco.

Farmer and labor representatives have thanked Asad Qaiser and FBR chairperson and assured every possible support to the government. All the associations also thanked Prime Minister Imran Khan as his government listened to their demands and promised to waive an additional tax of Rs 500. 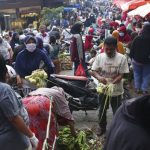 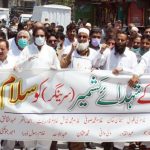