French clubs can play friendlies in July before new Ligue 1 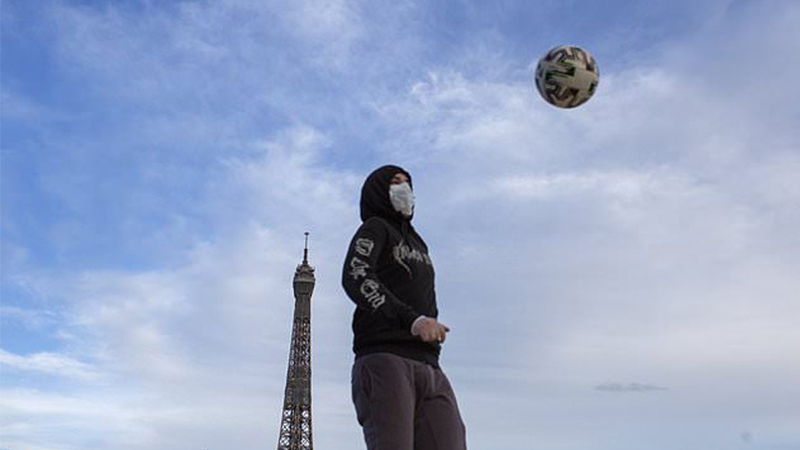 PARIS: French clubs can play friendlies in July with a view to starting the new soccer season in August, the league said on Friday. The remaining men´s and women´s matches this season were canceled in April due to the coronavirus pandemic. But Germany restarted the Bundesliga two weeks ago and the leagues in England, Spain and Italy are set to resume in June. The French league said in a statement it expects the new season “will be able to start as anticipated in August with friendly games to prepare in July.” The league added it was working on how to allow fans back into stadiums when the season starts.