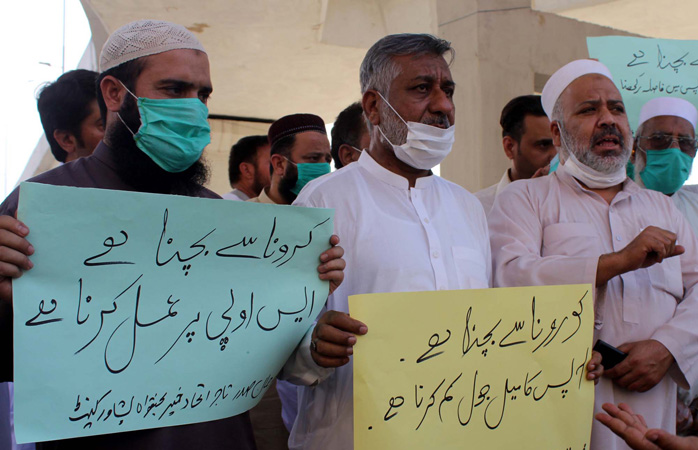 Sindh chief Minister Syed Murad Ali Shah, sharing daily situation report of coronavirus on Thursday, said that 1,103 new cases were detected by testing 4101 samples while 16 more patient died during the last 24 hours, lifting the death toll to 396 in the province. “Emergence of 1103 cases against 4101 tests is one of the highest figures and it shows 27 percent result, therefore we all have to ponder over as to why local spread is increasing day by day,” he said.

The chief minister said that so far Sindh government has conducted 167,906 tests against which 15 percent or 25,309 cases have tested positive. He said that 16 more patients lost lives due to coronavirus infection and now the number of patients died so far has reached to 396, which constitutes 1.6 percent of the total patients. He added that 287 patients are in a critical condition while 39 have been put on the ventilators.

At least 359 new Covid-19 cases were reported in Khyber Pakhtunkhwa in the last 24 hours, taking the provincial tally to 8,842. According to provincial health department, seven more people lost their lives due to the deadly disease. A total of 432 people have succumbed to coronavirus in the province.

A doctor who was in charge of the Trauma Centre of Bolan Medical Complex Hospital in Quetta died of the coronavirus, becoming the second doctor in Balochistan to lose his life to the disease. Dr Zubair Ahmed had tested positive for the deadly virus a few days ago and was admitted to Sheikh Zayed Hospital Quetta for treatment, according to Waseem Baig, the spokesman for the provincial Covid-19 cell. In Balochistan, 150 doctors and 34 health professionals have so far tested positive for the virus.

Senior journalist Fakhruddin Syed passed away due to the coronavirus early on Thursday morning at Peshawar’s Hayatabad Medical Complex (HMC).

HMC spokesperson Toueed Zulfiqar, while confirming the news, said the journalist had been in home isolation after testing positive for the virus but was shifted to the hospital five days ago after his condition worsened. He added that Syed was being treated with plasma from recovered patients. “His health condition improved after plasma therapy.” However, Zulfiqar said, Syed’s condition deteriorated on Wednesday night, following which he was shifted to the intensive care unit and put on ventilator.

Syed was working for the TV channel 92 News. He leaves behind a widow and two daughters.

Ashfaq was a regular employee of Radio Pakistan and known for his competence and dedication to technical work. Huma Zafar was a newsreader and had been reading national bulletins in CNO PBC for the last two decades. She was well educated lady and had done her Phd in psychology from abroad. She was also attached with Waqar un Nisa Girls College Rawalpindi as a senior faculty member. 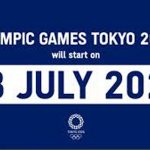 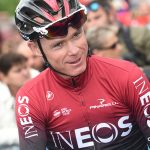 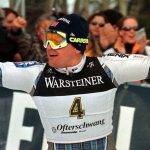