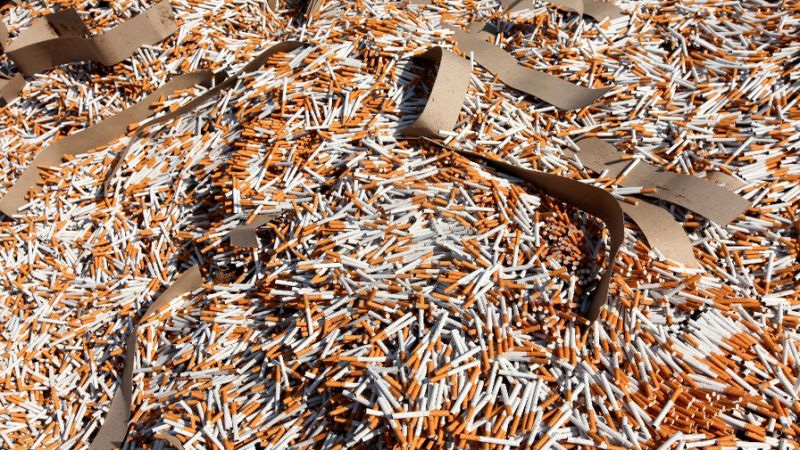 Tobacco farmers and industrial workers have sought National Assembly Speaker Asad Qaiser’s intervention against the imposition of advance tax to save thousands of jobs and the local industry.

“We demand the Pakistan Tehreek-e-Insaaf (PTI) government to not increase the existing advance tax on tobacco,” reads a letter by the representatives of industrial workers and farmers to the speaker. The letter recalled the fact that it was because of the speaker’s intervention that the government had withdrawn the decision to impose Rs 300 advance tax in 2019. “We request you to help the tobacco farmers and industrial workers once again,” the letter read, and explained that multinational companies are trying their best that the government enhances advance tax on tobacco which will annihilate the local industry and help establish their monopoly.

In the letter, the farmers said that they fear ‘exploitation’ at the hands of the multinational companies once their monopoly is established. “We request you to help the tobacco farmers and industrial workers once again,” it added.

The local tobacco industry is providing more than 20,000 jobs whereas the multinationals were known for throwing people out of jobs. Last year, the government proposed imposition of Rs 300 advance tax per kilogram on tobacco which triggered protests and demonstrations by the farmers and industrial workers. Under the proposal, farmers had to sell the crop for Rs 130 per kilogram to the tobacco companies but they would have to pay Rs 300 tax per kilogram.

There are more than 22 small companies in Khyber Pakhtunkhwa province which is producing 98 per cent of the tobacco crop in areas including Buner and Mansehra, Shergarh in Mardan and Charsadda and Swabi districts.