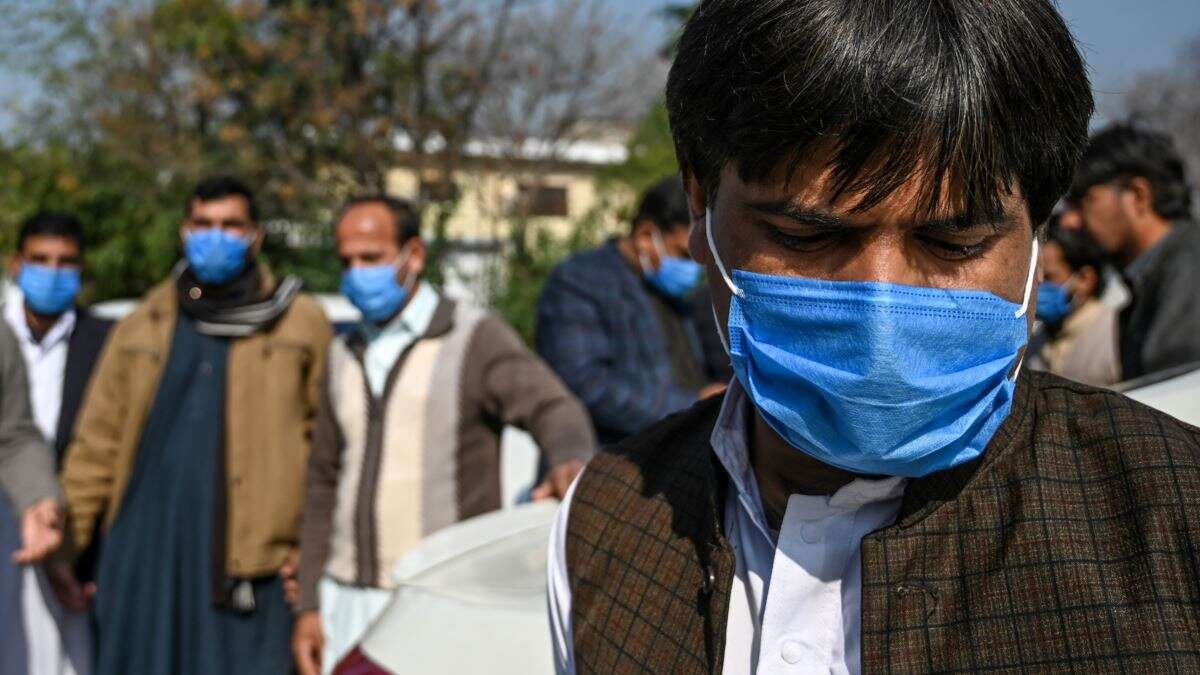 Pakistan’s coronavirus tally crossed 58,278 on Tuesday after new patients were diagnosed in the last 24 hours.

India on Tuesday recorded a total of 145,380 coronavirus infections and a death toll of 4,167, comparatively low figures for the world’s second-most populous country.

But separate states witnessing millions of migrant labourers returning from the big cities were recording rising infections, officials said, fearing that the pandemic could spread through villages where medical care is basic at best.

Health ministry officials said that India’s death rate stood at 0.3 deaths per 100,000 people, compared to what they said was a world average of 4.4.

The number of global coronavirus cases surpassed 5.5 million on Tuesday, according to a running tally by US-based Johns Hopkins University.

The university’s data showed worldwide deaths reached 346,300, while the number of people who recovered stands at 2.23 million.

The US is the worst-hit country by the pandemic with over 1.66 million confirmed cases and over 98,200 fatalities.

The barely changing figures continue to raise questions in and outside China.

Overall, the virus has spread to 188 countries since it first emerged in China in December.

Despite the rising number of cases, most who contract the virus suffer mild symptoms before making a recovery.